DO YOU AGREE? Football Has United The World More Than Christianity & Islam (Religion) 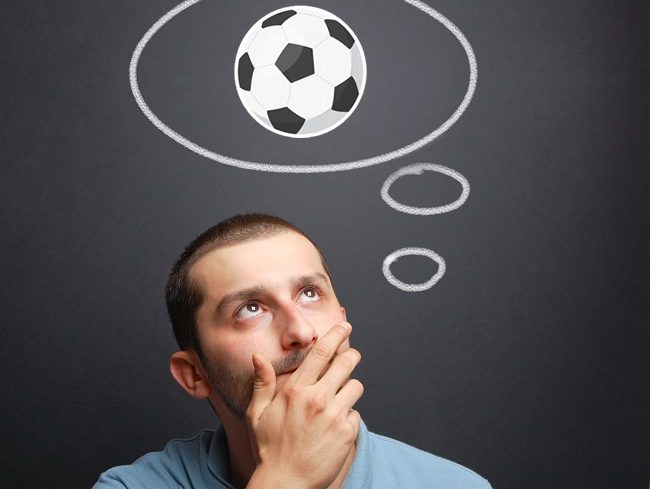 If football was a religion, the world would have been a better place. It has united the world more than religion.

So I posted on my Facebook timeline that 2K naira is to be won by anyone who could predict the correct score of the match.

Mehn within few minutes I got over 100 comments from people who had never commented on my post. Within some hours, I got over 200 comments and majority of the commenters are rich and doesn’t need the 2K prize.

So that really got me thinking and appreciating the power of football. If it could make people that had never commented on my post, to comment, then it could do anything.

Football knows no boundaries, no religion, no genders, no ethnicity or tribe.

Drop your comments below