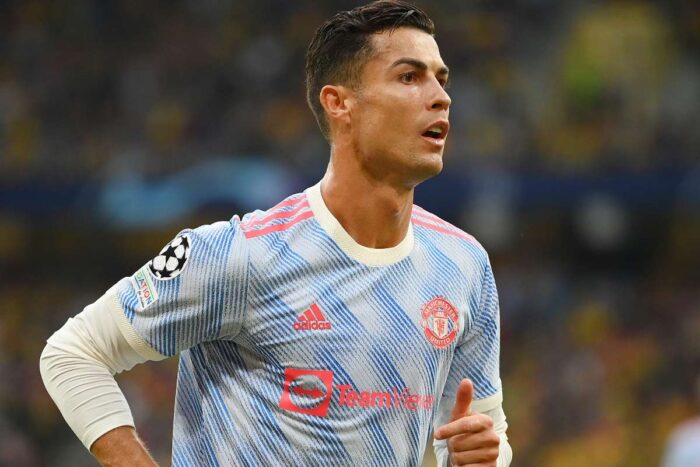 Manchester United superstar, Cristiano Ronaldo has reportedly been honoured by FIFA for becoming the all-time leading goalscorer at the international level. 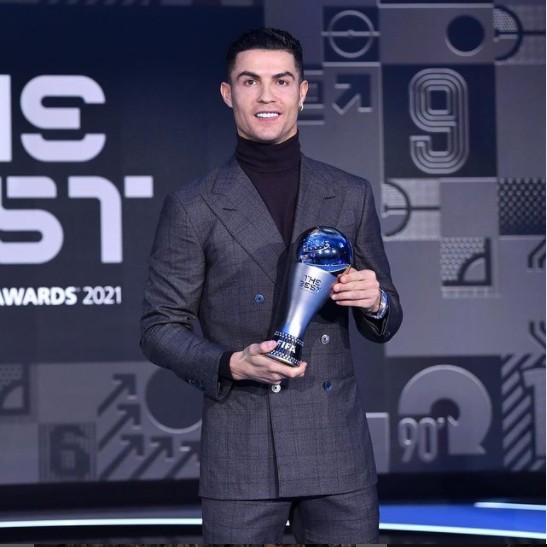 Ronaldo received a special in-person award and was also named in the FIFPRO Men’s World11 for 2021, at what was largely a virtual ceremony for FIFA’s The Best ceremony in Zurich on Monday.

“It’s a dream. First of all, I have to say thank you to my teammates, especially in the national team during the last 20 years that I used to play with. I never thought of beating that record,” Ronaldo said.

“I have to say thank you to my family, my wife, my kids – soon I will be a father again! I’m really proud, it’s a great achievement to be the top scorer of all time.”

Asked how he is maintaining his fine goalscoring form at the age of 36,he insisted that he is as motivated as ever to even score goals and win trophies.

“It’s a passion, I still have a passion for the game, not just to score goals but to entertain myself,” Ronaldo added. “I’ve played football since I was five or six years old so whenI get to the pitch even in training I still enjoy it and my motivation’s still good.

“I’m 37 soon, I feel good and motivated. I keep working hard since I was 18 and I continue. I have that passion and want to continue.

“People ask sometimes how many more years I’m going to play and I say I hope to play more than four or five years. It’s all about mentally, because physically if you treat your body good, it’ll treat you back.”