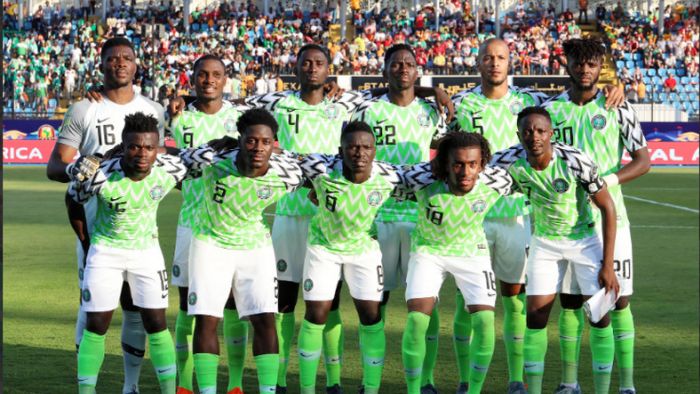 Nigeria defender, Chidozie Awaziem has returned to training with the squad, in what will be a massive boost for Augustine Eguavoen.

The Turkey-based defender is yet to feature at the ongoing Africa Cup of Nations in Cameroon because of an ankle injury.

Awaziem was not included in the squads that beat both Egypt and Sudan at the Roumde Adjia Stadium in Garoua.

His absence from training led to rumours that Awazium had contracted COVID-19, but Eguavoen dispelled the rumour.

He was able to join the rest of the squad to train on Monday night, as the three-time champions stepped up preparations for Wednesday’s encounter against Guinea Bissau.

After jogging with the team, the 25-year-old was involved in ball work and he looks fit to play a role in the final Group D clash.