JUST IN!!! 10 Rescued As Soldiers Engage In Gun Battle With Bandits In Kaduna 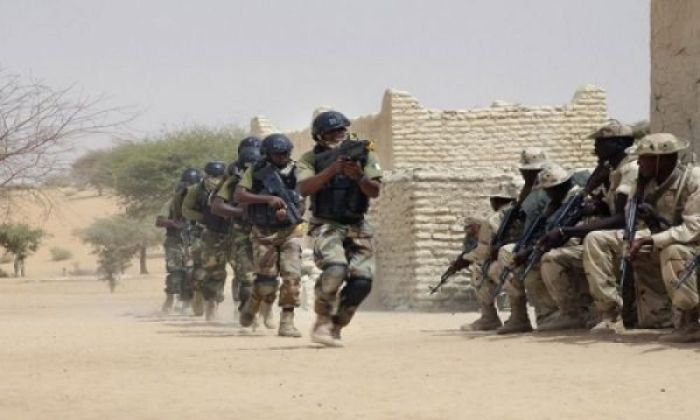 A resident of the community, who spoke to ABEG.NG on Tuesday morning, said the bandits were resisted by the security personnel who quickly intervened.

He said before their arrival, bandits had already captured 10 residents to be taken to their den.

He added that, as soon as soldiers arrived at the scene, they engaged the bandits in a fierce battle that lasted for three hours.

According to him, the kidnapped victims were rescued while several residents fled as the gun battle raged on.

The Village Head of the community, Joseph Sauri Garba, who confirmed the incident on Tuesday, said the gun duel between the bandits and the soldiers lasted three hours.

Kaduna Police Command Spokesperson, ASP Jalige Mohammed, did not respond to calls, and text messages sent to him