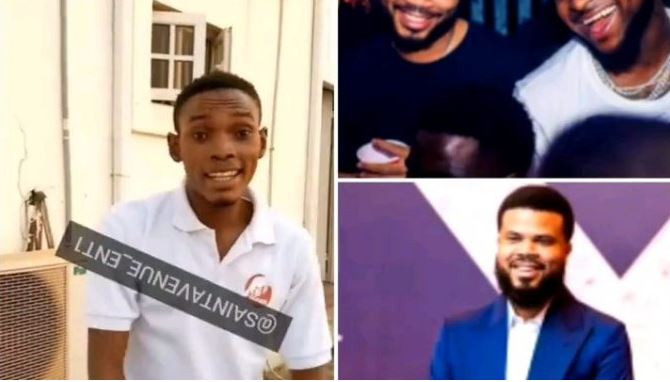 Nigerian man has sparked reactions on Instagram after he claimed to have been scammed by Nigerian award-winning music star, David Adeleke, a.k.a Davido, and his manager, Asa Asika.

In the viral video, the young man said he gave N150, 000 to Davido’s manager, Asa Asika, who then gave him a registration form from the artiste’s record label, and also promised to hand him a record deal.

He claimed that while he was on a video call with Davido’s manager, his number was blocked after he transferred the said amount, billed for the registration form, to him.

Watch the video below: