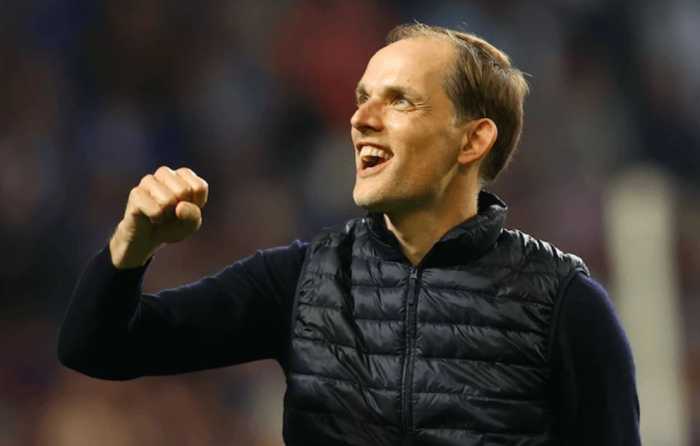 The manager of Chelsea Football Club, Thomas Tuchel has been named “FIFA’s Best Coach of The Year“.

The body governing football in the world have the award to the German on Monday, January 17th, 2022. Tuchel won the award following his exploits as the manager of the Premier League Club.

He won the award at the expense of Manchester City’s manager, Pep Guardiola, and Italy’s Robert Mancini who led the Italians to the Euro 2020 success beating England in the finals at Wembley.

Tuchel expressed his delight after receiving the award from former Arsenal’s manager, Arsene Wenger. He said he is grateful for the support he has received since he joined the club in January 2021.

I enjoy the journey and I enjoy the club. At the moment, this is a good fit. The company on the journey is so so good. I am grateful to have such support around me and to feel so good in such a competitive club. We lost a bit lf ground to Manchester City in the league but in any other competitions, we still follow our goals. We try to be the best version of ourselves and compete on the highest level. I am a huge admirer of Arsene Wenger’s work so it’s exciting to be here and have this talk.