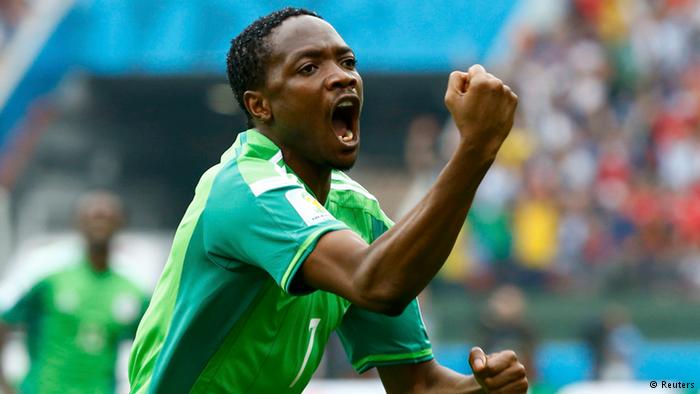 Super Eagles captain, Ahmed Musa, has made it clear there is no country they want to avoid in the knockout stages of the ongoing Africa Cup of Nations.

Nigeria are in a quest to win their fourth title in Cameroon.

So far, they have won two out of their two Group D fixtures against Egypt and Sudan impressively.

The Eagles beat the Pharaohs 1-0 and saw off the Falcons 3-1.

“I can’t pick any team that we like to face or not want to face.

“We are ready to face any team here but our target remains to win the trophy Insha Allah,”

The former Kano Pillars winger is now Nigeria’s most capped player in history with 104 caps and 16 goals.