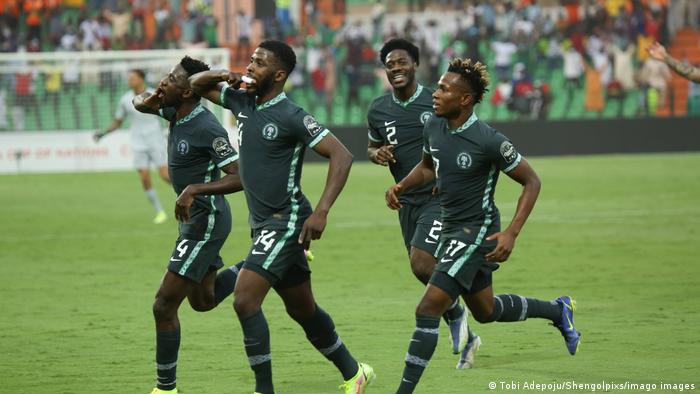 Nigeria began their AFCON campaign on an impressive note after they secured the maximum three points following their impressive 1-0 win against Egypt.

Despite the fact that the North Africans had the first attempt of the game which was well saved by Nigeria safe hands in goal via Maduka Okoye. It was Nigeria’s Super Eagles that bossed the match proceeding in the Egypt vs. Nigeria encounter.

Checkout some points observed from the match. 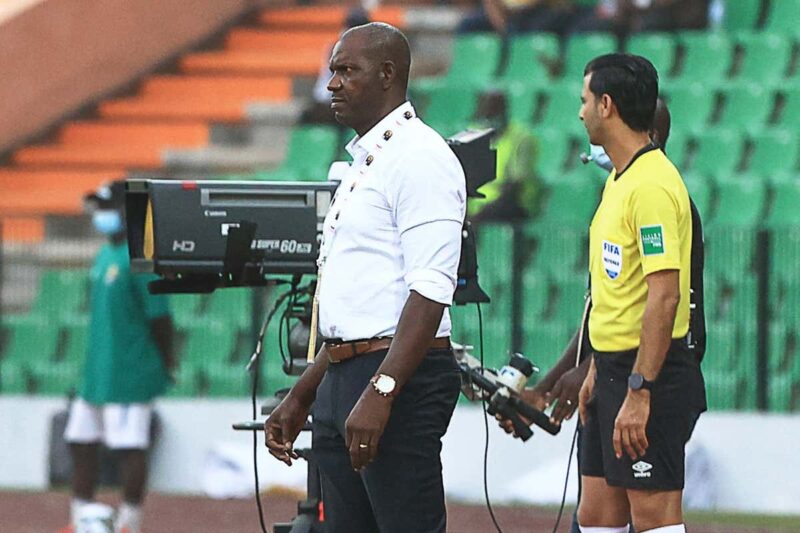 Super Eagles interim boss Augustine Eguavoen got his match acts right as he went on the offensive right from the onset.

Just as they say that the best form of defence is attack, that was the case for the Nigerian side as they made it look very easy at some point in the contest. They controlled the match thus making Egypt to chase the game from the world go.

The combination of Wilfred Ndidi, Joe Aribo and Kelechi Iheanacho in midfield freed up wingers Samuel Chukwueze and Moses Simon to attack the Pharaoh from the (by line) channels.

While the latter was unplayable throughout the 90 minutes contest. His (Moses) performance was all classy and inspiring for the Nigerian side.

With the Nantes of France forward receiving accolades amid encomiums that were poured on him aftermath of the contest.

His showing led to the match commentator to humorously reiterate that Egypt always has problem coming up against Moses right from the Old days in the Holy Book (Bible).

While the Nigerian full back Ola Aina and Zaidu Sanusi made credible attacking involvement even from his defensive position. 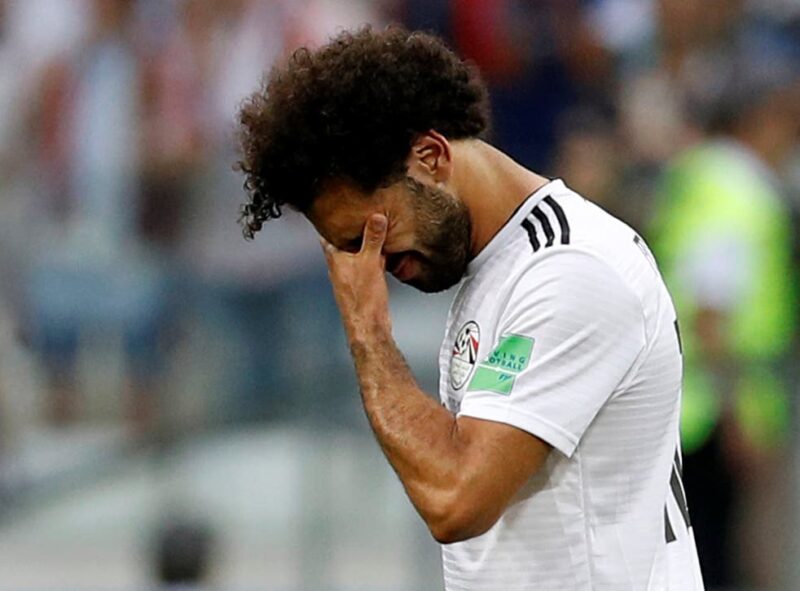 The latter would be pleased with his showing in the match after him and Kenneth Omeruo kept Mohamed Salah quiet in the clash.

With Captain Troost-Ekong marshalling the defence to a great level. In the end, it was key to ensure Nigeria’s victory over their fearsome and so called counterpart Egypt in the AFCON opener. 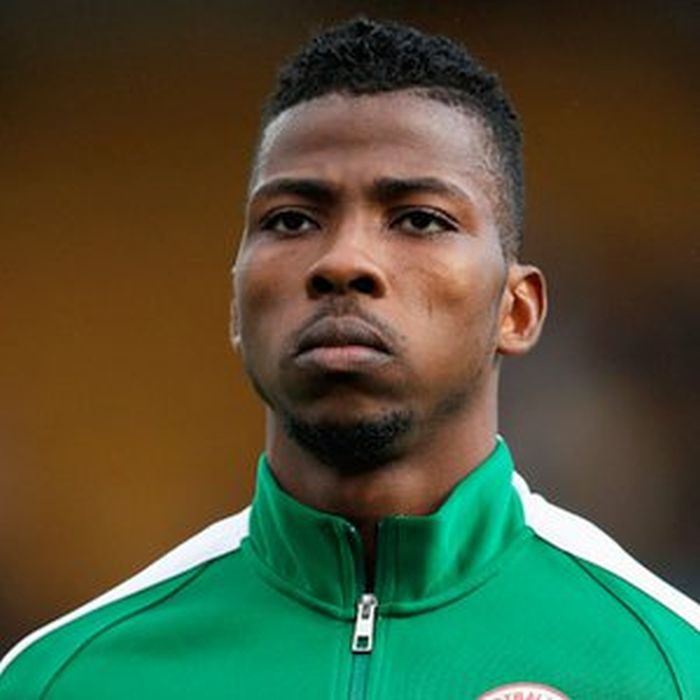 Not forgetting Iheanacho’s sublime finish with served as the icing on the cake as it produced memorable moment for the Nigerians fans who loved to see their team perform with such class, finesse and bravery at the grandest stage.

Even as the Leicester City hit man hit the back of the net at the half hour mark (30 minutes) to seal a well deserved win for the Super Eagles.

Lets hear from you all