JUST IN! Ghana Sent Crashing Out Of AFCON 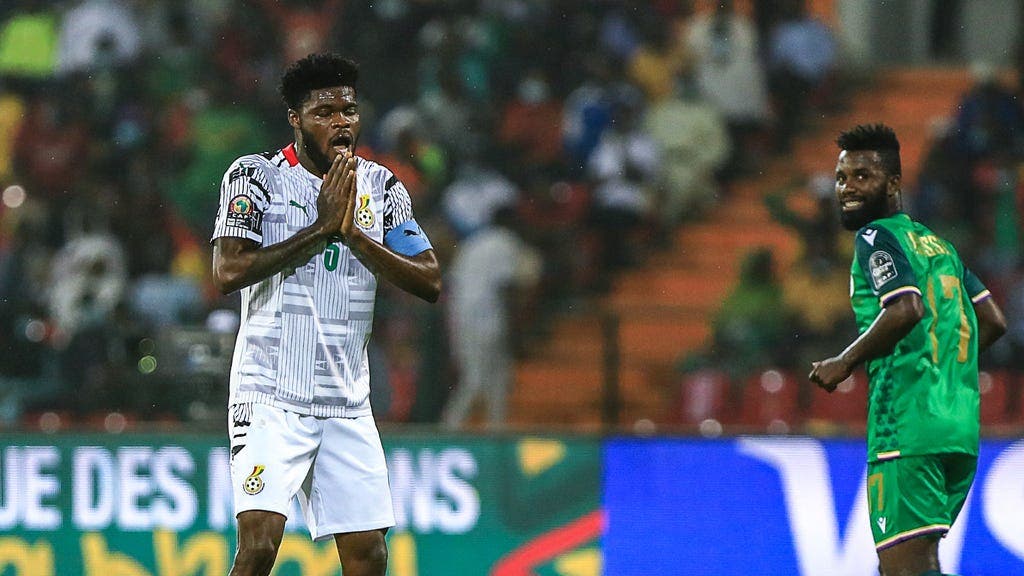 Ghana are out of the African Cup of Nations after being eliminated on Tuesday in a shock defeat at the hands of the Comoros.

The Black Stars had captain Andre Ayew sent off after 25 minutes and, after wiping out a two-goal deficit, lost when Comoros’ Ahmed Mogni scored his second goal five minutes from time.

Morocco and Gabon drew 2-2 in Yaounde in the same group to retain first and second places respectively and qualify for the round of 16, which kicks off on Sunday.

Comoros take third place and must now wait to see if they make the cut as one of the four who will advance to the next round, while Ghana finish rock-bottom of their group, missing out on the knockout stages for the first time in 16 years.