Rexxie: The Street Most Trusted – Zlatan Ibile Needs Him For Ressurection 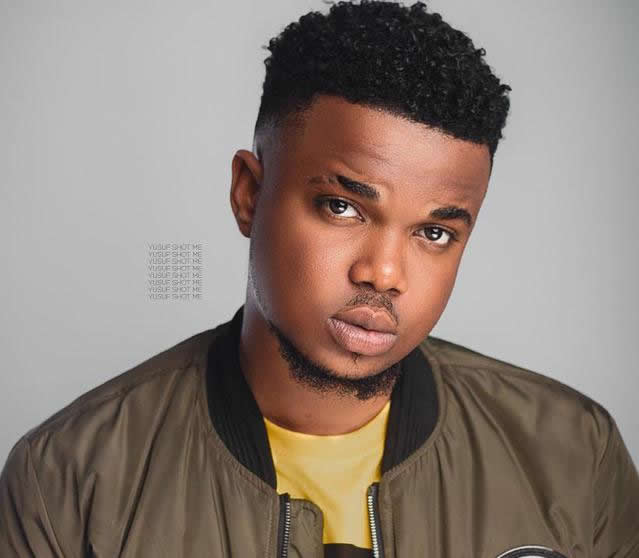 After producing incredible song sequels for acts to jump on and glide, plus the bonified hit songs he has created that have been appreciated and had his name crested in the Nigerian music space, Rexxie has become the street most trusted.

He was on the rise immediately we approached Detty December in 2018 before he produced the monster hit single entitled, “Able God“, that had lasted impact and was Chinko Ekun‘s effort assisted by Zlatan Ibile and Lil Kesh who rendered at a height to hold the street together in a dance known as Zanku.

As everyone remained in the bond enough for them to reminisce on the goodness and mercies of God towards ending the year as they shook their bodies and bounced feet in elation.

Rexxie proved his worth that moment and stamped his identity as a street creator who understood, believed he was the new birth for a go-to street song producer who could attest to the feat. 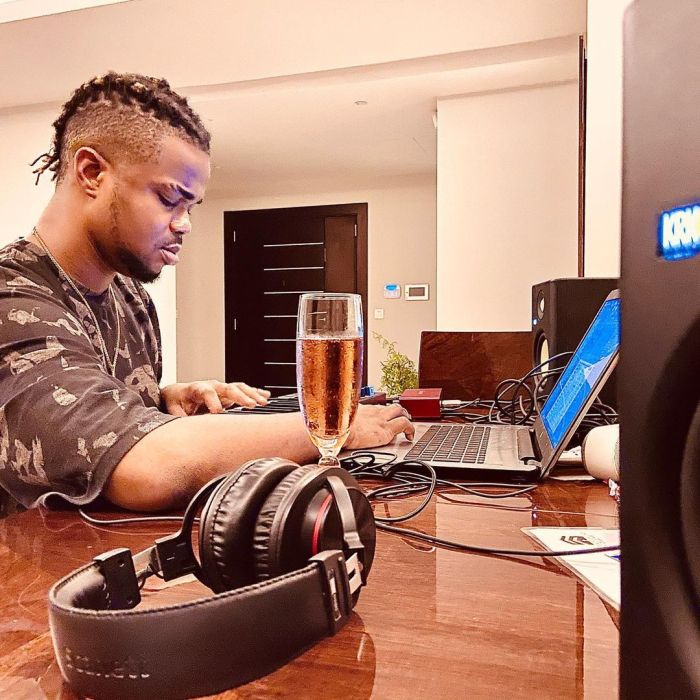 The Naira Marley‘s marketability was poised by Rexxie’s sonic elements that gave the streets no choice but wiggle and stomp to every creation he puts out.

The majority of Naira Marley’s records that had him on the rise as one of the ‘most controversial Nigerian singers’ was produced by Rexxie, alongside his partner, Zlatan Ibile who seems to be on the decline. 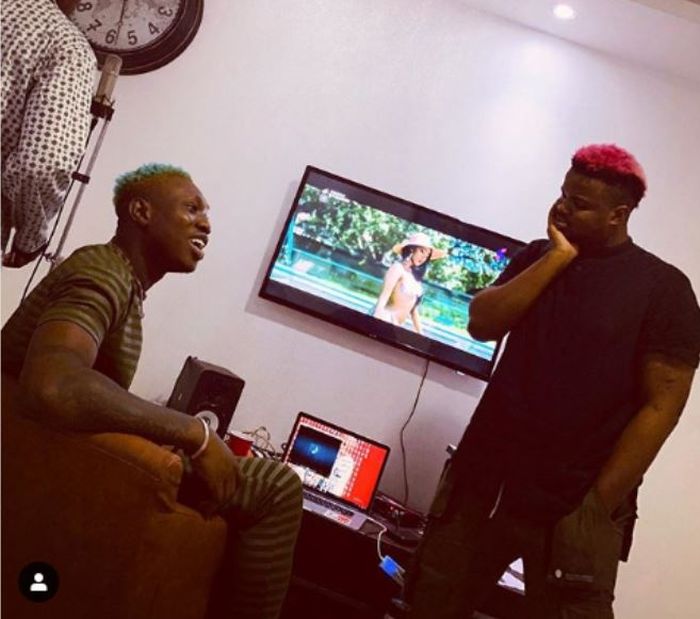 Although, Rexxie’s sonic enchantments can still put him on track. Meanwhile, the Zanku dance he was known for has died down the line and has refused resurrection either, because it was a fad.

However, Rexxie’s product can still put Ibile on the rise for his shine towards the fast and approaching festivities, because he is the street’s most trusted producer.

He continued producing on a variety of songs and has even ventured into releasing projects thereafter. Rexxie, unveiled his debut album entitled, “Champion“, a theme coined from the fact that he believes in his adept record-producing ability and brings acts together who showed for it even as his effort on Burna Boy’s Grammy Award-winning project, Twice As Tall.

On tracks like “Bebo” and Comma“, secured his place as a Grammy recognized record producer known for the street, whereas his dexterity and process grows to remark him as the champion.