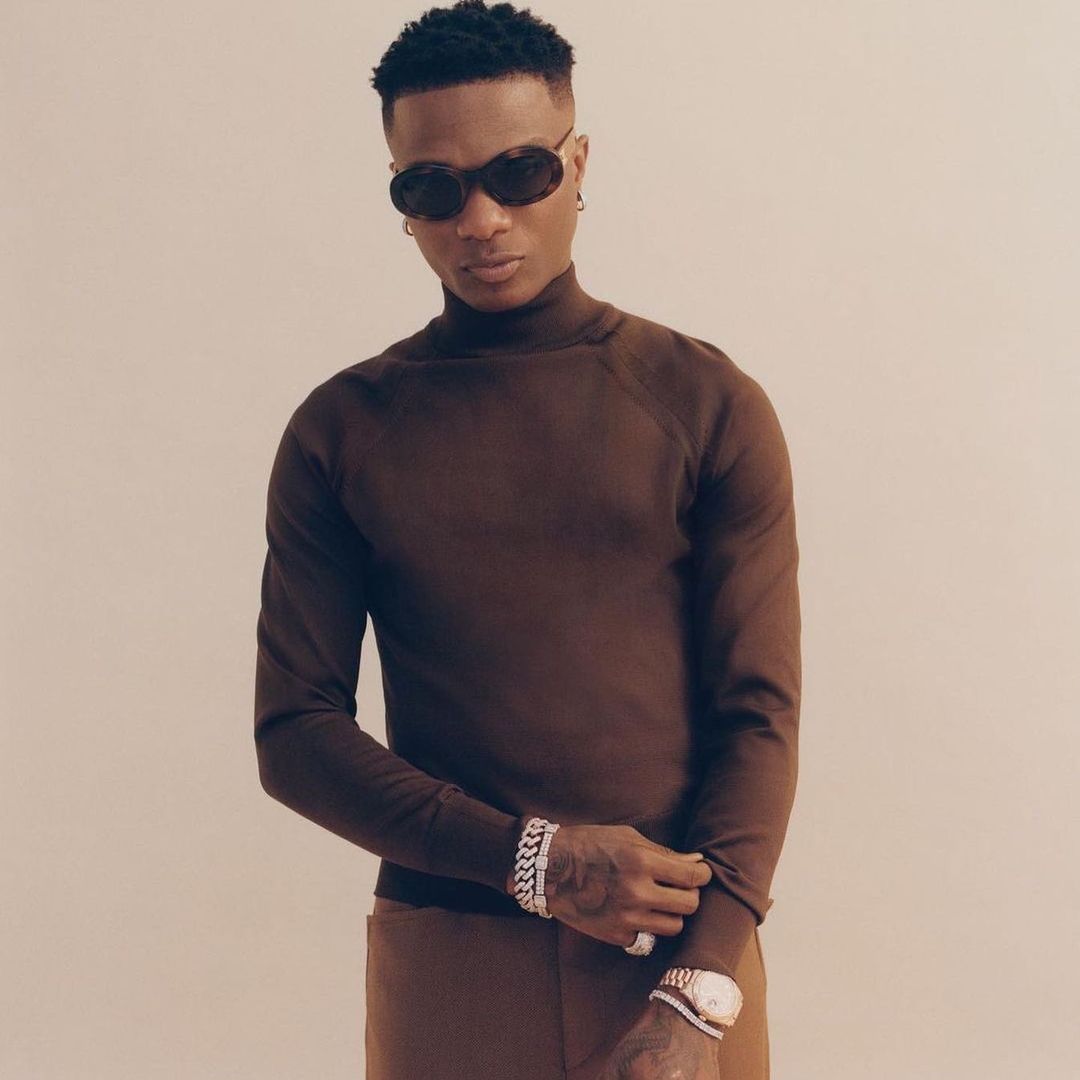 Nigerian music star, Wizkid has dropped shocking information about his upcoming ‘Made In Lagos’ tour in Canada.

The Nigerian singer has announced the postponement of his Canada Tour indefinitely. The ‘Made In Lagos’ tour was scheduled to hold this month, January at venues in Montreal and Ontario, Canada.

Starboy made the announcement on his official Twitter Page on 19th January 2022. He revealed that the cancellation was a result of government rules and restrictions on Covid-19 in Canada. He further revealed his desire to come and perform in Canada once everything is over.

The upcoming tour was supposed to be his third tour for his ‘Made In Lagos’ who recently bagged a Silver certification in the UK. He performed in a number of places across the United States and even held a 3-day concert at the O2 Arena in London last year.