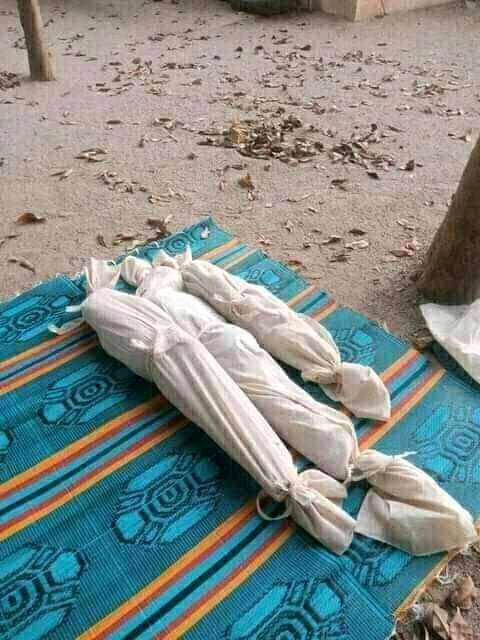 The seven children who were killed in a stampede while residents fled Shinfida Village following an attack by bandits have been laid to rest.

A resident of the area Abdulrazak Ahmad blamed the incident on the evacuation and withdrawal of soldiers serving in a joint security task force from the area. 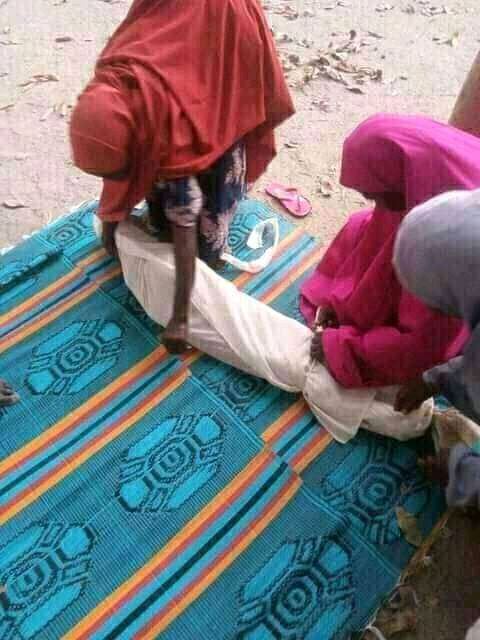 Ahmad said the withdrawn soldiers were initially stationed at the Government Secondary School in Shinfida – about 27 kilometres from Jibia town.

No fewer than 11 persons mostly elderly women were abducted by the gunmen while on their way to join other residents, who earlier ran to a refugee camp for safety after their village came under attack by a group of gunmen suspected to be bandits.

It was learnt that those kidnapped lacked the capacity to leave at the time most residents fled to safety due to their physical strength and some health conditions. 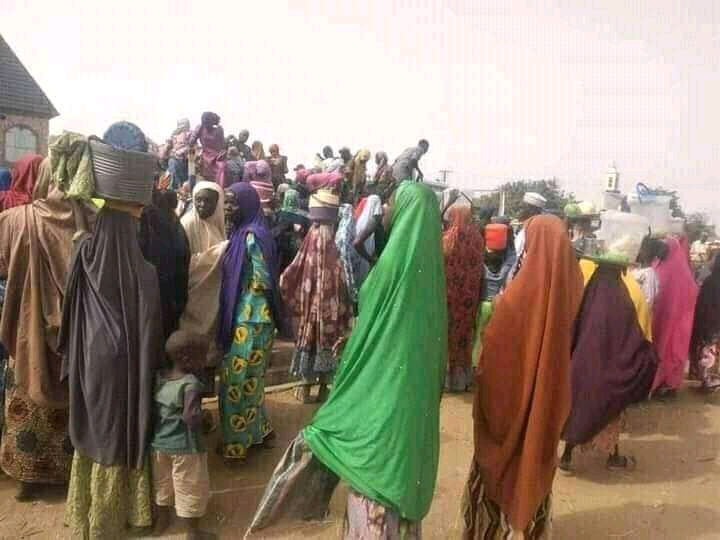