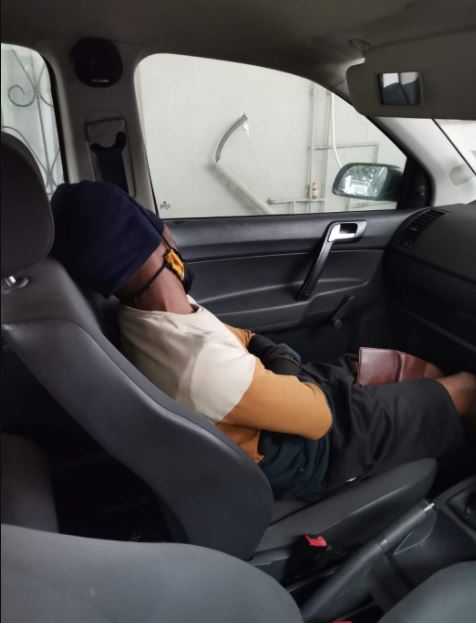 The police have apprehended a suspected robber after he fell asleep in a car he allegedly broke into on Monday morning, March 14, in Palmview, KwaZulu-Natal, South Africa.

According to a statement by Arrive Alive, the man was attempting to steal valuables inside the car when he seemingly decided on a brief shut eye, which led to his arrest.

“KZN VIP was alerted to this after the resident noticed his vehicle had been broken into. The suspect was detained by KZN VIP and handed over to SAPS,” they said. 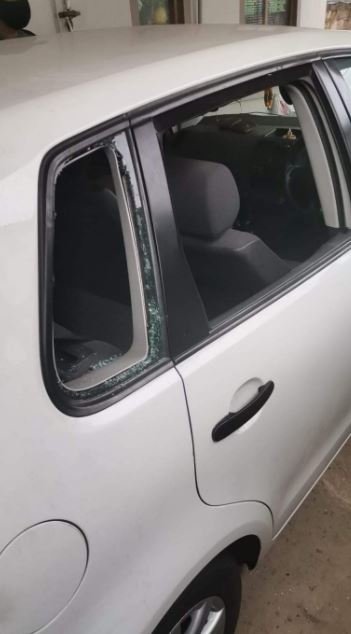 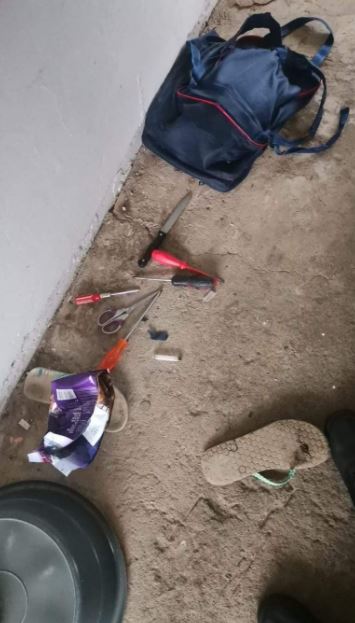 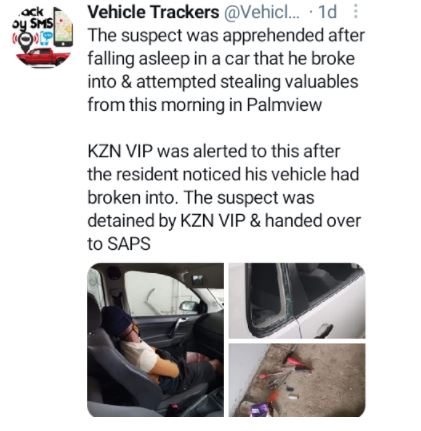