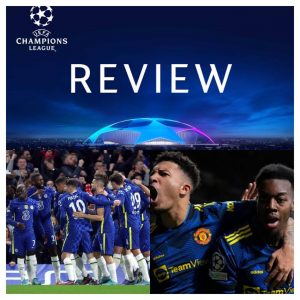 Both games ending in a draw in the first leg, as we hope for more action in tonight games.

Juventus also plays Villarreal in the other game on Wednesday night. Both team couldn’t find a win in the first leg.