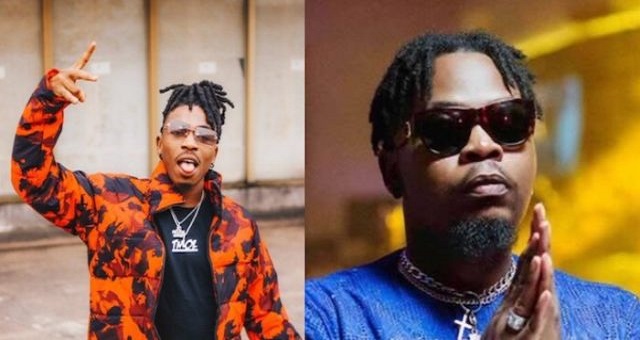 Afro sensation, Mayorkun is set to deliver another hit collaboration as he links up with YBNL boss, Olamide.

The DMW and YBNL records are at it again, as Mayorkun shares a snippet of Olamide’s solid verse, which comes from their now expected joint song.

This happened after a fan brought up the conversation. The fan on Twitter, had tweeted Olamide and Mayorkun to make a song together, back in 2020.

Afterwards, the YBNL ace rapper and honcho replied the fan, that he has a record with Mayorkun, however, he is not sure when the singer is going to drop it.

I have a record with mayor not sure when he’s gonna drop it dough … https://t.co/vClOqT6M0z

Barely few hours after Olamide replied the fan, Mayorkun then surfaced the snippet to the song, also playing and vibing to Baddo’s verse. Hopefully this track is set to drop anytime soon.