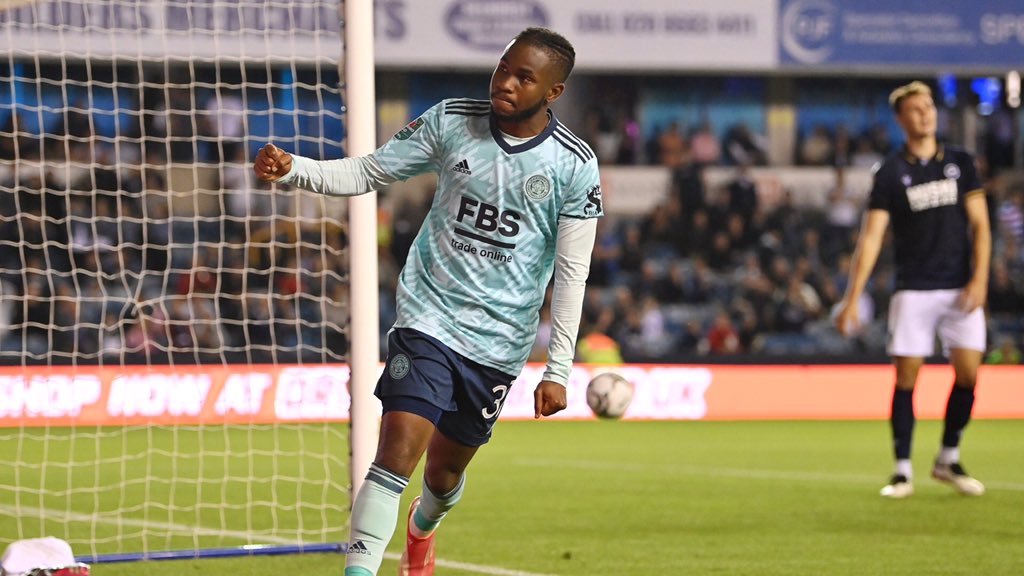 Leicester manager Brendan Rodgers has revealed that Ademola Lookman did not feature in the win against Brentford on Sunday due to illness.

Lookman did not make the Leicester match day squad as the Foxes picked up a hard fought 2-1 win at the King Power stadium.

He was in action in Thursday’s Europa Conference League which saw Leicester lose to Rennes it still progressed into the quarter-finals.

And speaking after the win against Brentford, Rodgers was quoted on BBC Sport Leicester Twitter handle:”Ademola Lookman missed the game through illness while Marc Albrighton will be back after the international break after a slight groin issue.”

Meanwhile, Lookman’s teammate Wilfred Ndidi has been ruled out of the two legged tie with a knee injury.