Father Seeks Justice Over Alleged Killing Of Son By Soldiers

A Nigerian man, David Adekunle is seeking justice for his son, Yinka Adekunle who died while in the detention of the Nigerian Army Infantry Battalion Barracks, Ibodi, Ilesa.

Adekunle had disclosed that his car dealer son was allegedly tortured to death by some soldiers attached to the battalion.

According to him, “My 37-year-old only son, Yinka, was having a swell time with his two friends at a beer parlor when a violent argument ensued between them and two soldiers who were in mufti.

“The soldiers purportedly called their colleague who came and arrested one of them, while Yinka and the other escaped abandoning his vehicle at the spot.

“My son later contacted the soldiers who reportedly asked him to come with fifty thousand naira to bail his car at their barracks at Ibodi.” 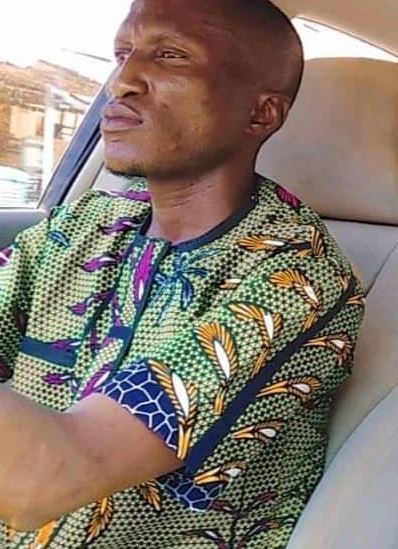 Adekunle explained that, “on getting to the barracks, on my son’s invitation to come and bail him out. I was told by the soldiers manning the gate to go and see him at Ayeso police station. At the police station, I was directed to the Wesley guild hospital.”


Adekunle, who stated that he was shocked to see the lifeless body of his son on a slab in the morgue, also called on the military to investigate the circumstances surrounding the ugly incident and bring those who were involved in the extra judicial killing to book.

He demanded that the officer in charge of the barracks should be held responsible for the heinous crime.

He claimed that his son’s friend, who was allegedly subjected to the same torture, is currently on intensive care at the emergency unit of an undisclosed hospital.

Refuting the allegation, the Commanding Officer of the infantry barracks, Lieutenant Tobi Adedapo, described it as unfounded and baseless.