FUTO Final Year Student Found Dead In Imo, A Bottle Of Snipper Found In His Room 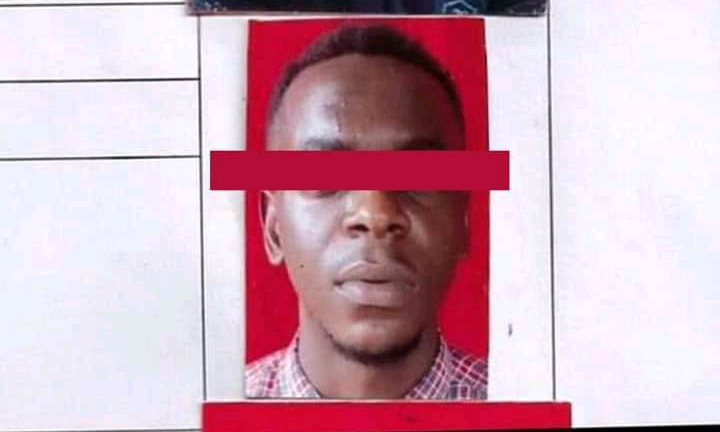 A final year student of the Federal University of Technology Owerri, FUTO has allegedly taken his own life.

ABEG.NG gathered that the deceased identified simply as Precious was a student of the department of petroleum Engineering.

Sources at the scene of the incident stated that he was found dead close to his house at Umuchima Ihiagwa in Owerri west Local Government Area of Imo state.

An eyewitness account revealed that Precious died on the evening of Saturday, March 26th.

A bottle of snipper was found along in his room which suggested he might have taken his life using the substance, the eyewitness told salemgists, adding that Precious needed help but nobody came to his rescue.