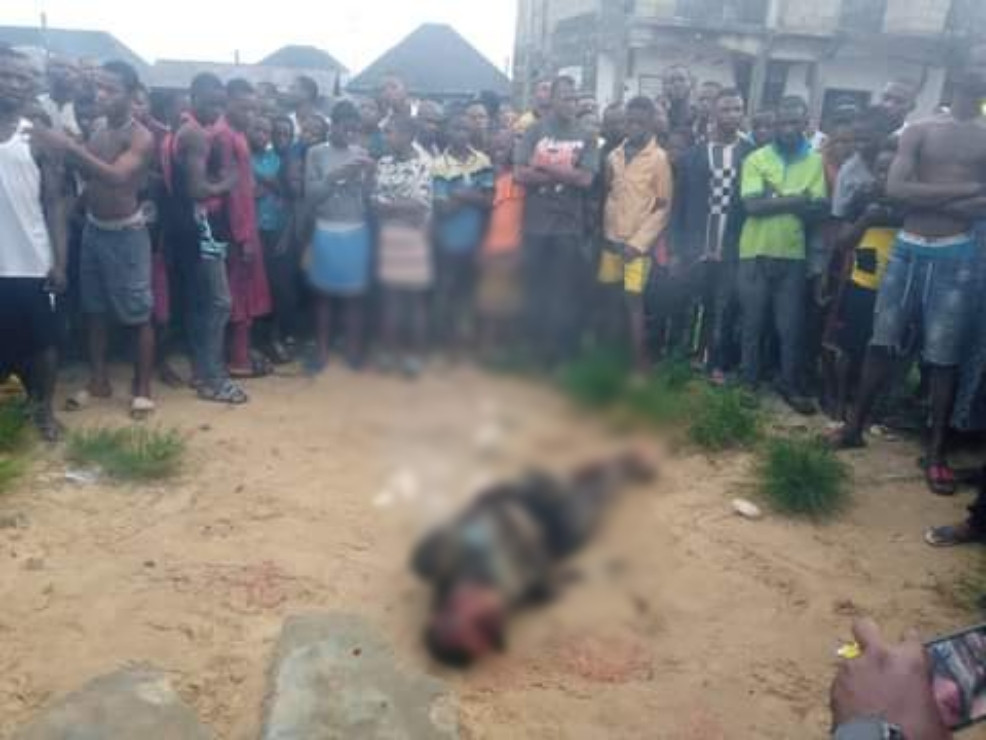 A Rival cult group has set ablaze a notorious member of the Bobos cult group identified as Christopher Samuel, in Bayelsa State.

The incident which happened around 6:30am on Saturday, March 26, in the Swali area of Yenagoa, was a sequel to an early morning clash between the deceased’s group and another yet-to-be-identified group. 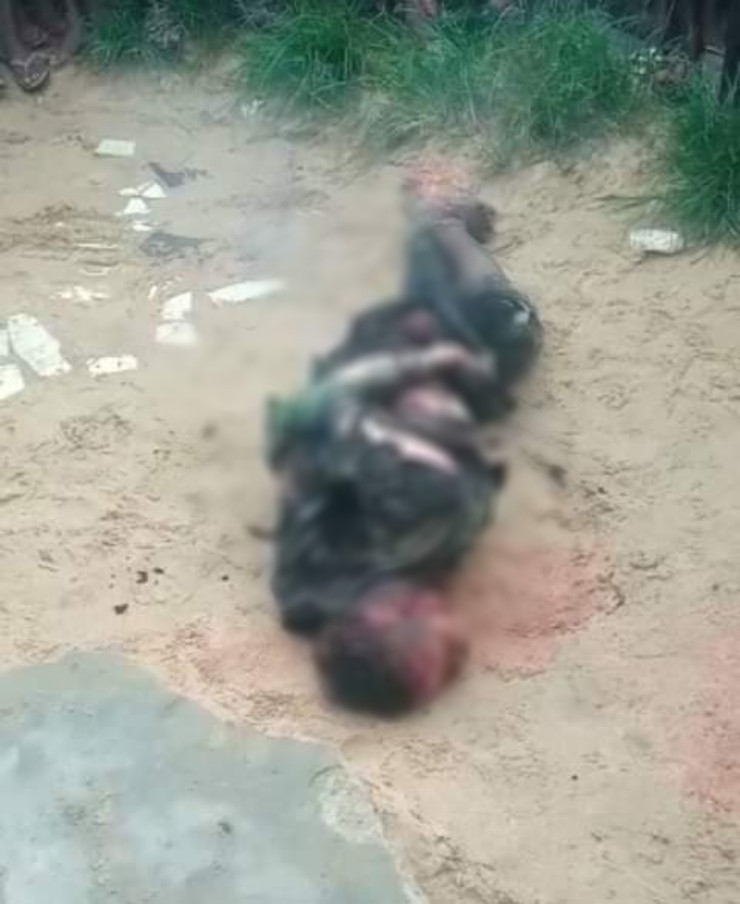 Though the residents and traders at the popular Swali Market initially thought that it was a robbery incident when mob accosted and set ablaze Samuel, it was later confirmed by the police that the incident was a cult clash.

It was gathered that members of the bobos cult group have been clashing with Icelanders group in several parts of Bayelsa State in a supremacy battle for territory.

Spokesman of the State Police Command, SP Asinim Butswat, who confirmed the incident in a statement, said the corpse of the burnt cultist was evacuated and deposited at the Niger Delta University Teaching Hospital, Okolobiri for autopsy.

“On 26 March, 2022, at about 0630 hours, policemen responded to a distress call of cult-related clashes on Sand Road, Swali, Yenagoa. On arrival, the patrol team discovered a charred body of a suspected cultist,” he stated.

“Preliminary investigation reveals that the charred body was one Christopher Samuel, 21, a notorious member of Bobos cult group, who was macheted and set ablaze by a rival cult group. Investigation is ongoing to identify and arrest the perpetrators of the dastardly act.” the PPRO added.