Pedri: I’ll Be Glad To Have Messi Back At Barcelona 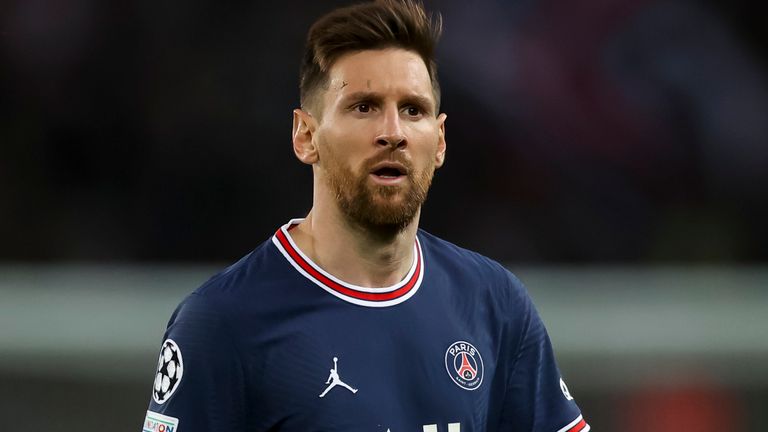 Barcelona midfielder Pedri says will be delighted to have Lionel Messi back at Camp Nou.

Xavi’s arrival at the Camp Nou has seen the Blaugrana improve drastically, and the Canary Islander is enjoying life under the former midfielder.

“He is a coach who gives us confidence in every move because he knows very well what he wants to do with the team and the players are understanding him perfectly,” Pedri said.

“We know that we have to be able to control the game through possession and that’s what he insists on the most.”

Despite the financial restrictions placed on Barcelona, there has been recent speculation that Lionel Messi may return from Paris Saint-Germain this coming summer, having been forced to leave the club last year.

“I’ve had a great time with Leo on the pitch and off the pitch he’s a magnificent person so hopefully he can come back,” Pedri wished. “I enjoyed playing with him and it’s a joy to have him as a teammate.

“Whenever I can I watch his games because you learn a lot watching the best footballer in the world play, but it’s true that when things don’t work out for a friend, as I consider him to be, it hurts a little.”