RRS Rescues Tanker Driver And His Assistants From Armed Robbers 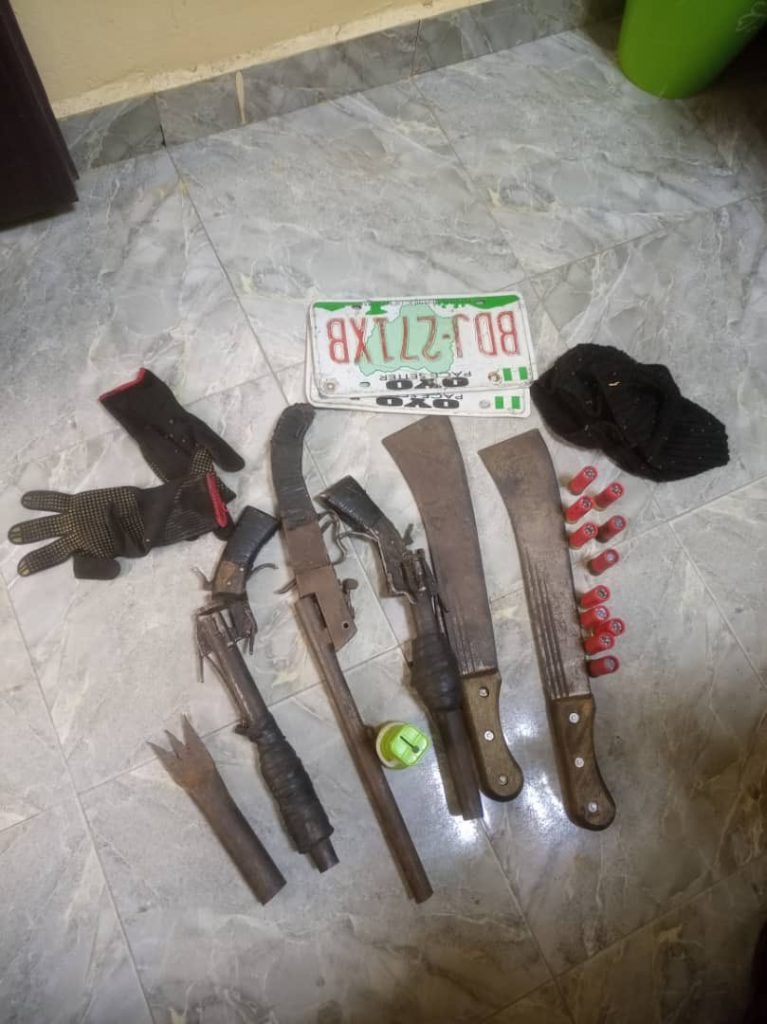 Men of Lagos State Rapid Response Squad (RRS) in the early hours of Thursday rescued a tanker driver and his assistants from the captivity of gun – wielding robbers on Lekki – Epe Expressway, while they also recovered three guns, 11 live cartridges and machetes from robber’s vehicle.

Other items recovered from the robbers were: a tipper with the registration number: BDJ 271 XB, a chisel, back pack, hand gloves and a face mask.

The robbers, numbering about seven had around 1:00 a.m. used a blue colour tipper to block a truck loaded with 45,000 litres of premium motor spirit (pms) at Berger Bridge inward Epe, Lagos. The fuel tanker was heading to Oyo State. 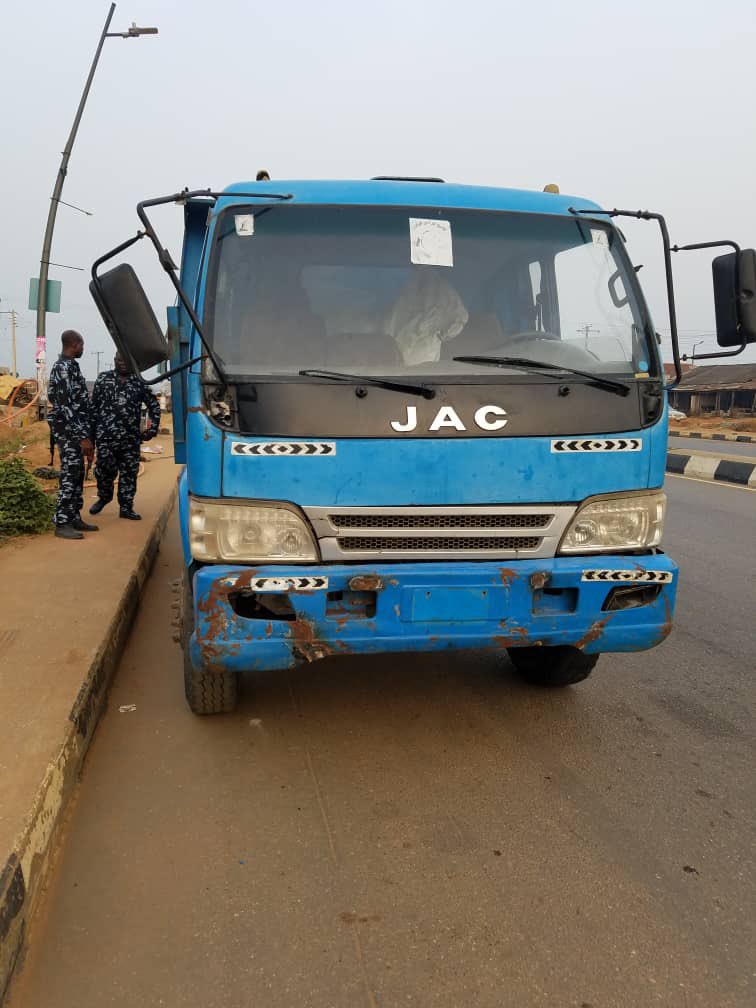 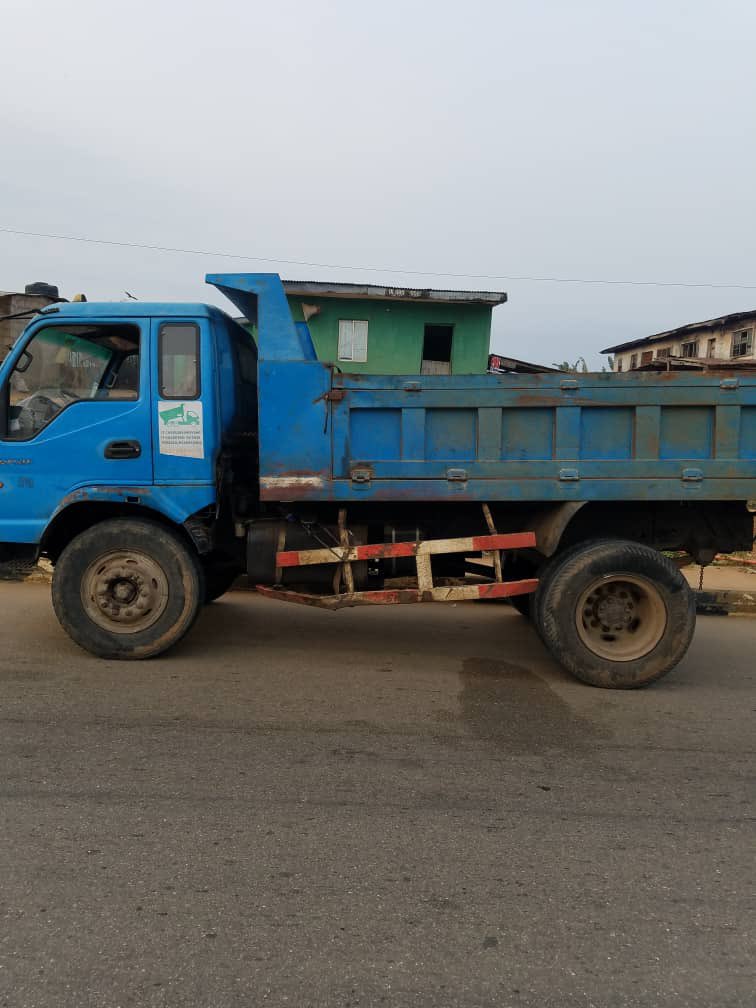 They were emerging from the bush around 4:00 a.m. with their hostages when patrolling Rapid Response Squad (RRS) team saw them and gave them a chase.

The robbers abandoned their vehicle, guns and machetes before escaping into the bush.
The 45,000-litre tanker was later found empty through the assistance of NUPENG members in Epe.

CP Alabi further assured that all the suspects involved in the hijacking of the 45,000-litre tanker would be made to face justice.