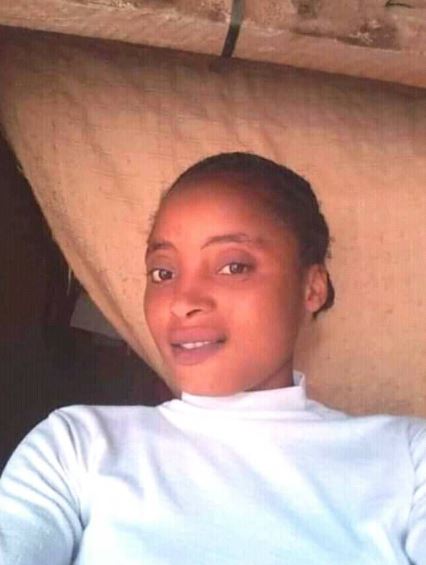 A young woman identified as Asabe Iliya Emmanuel has been laid to rest after she was killed by bandits in Kaduna State.

According to family members, she was shot dead by the gunmen on Thursday evening, March 24.

Recall that bandits attacked six villages of Giwa Local Government Area of the state on Thursday and killed 50 people. An unspecified number of locals were also kidnapped.

The deceased was laid to rest on Friday, March 25. 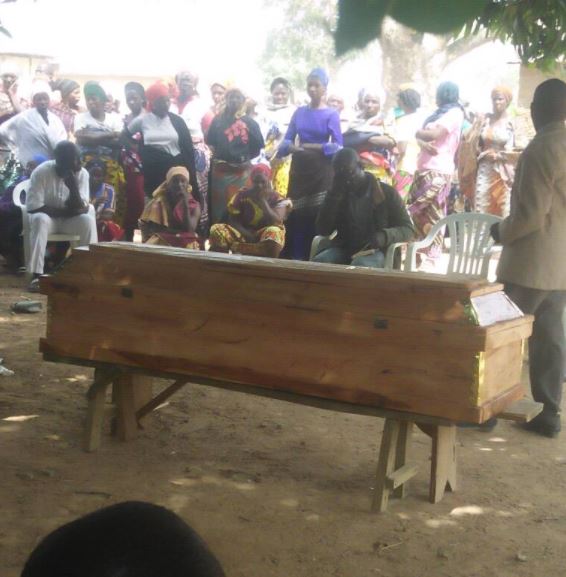 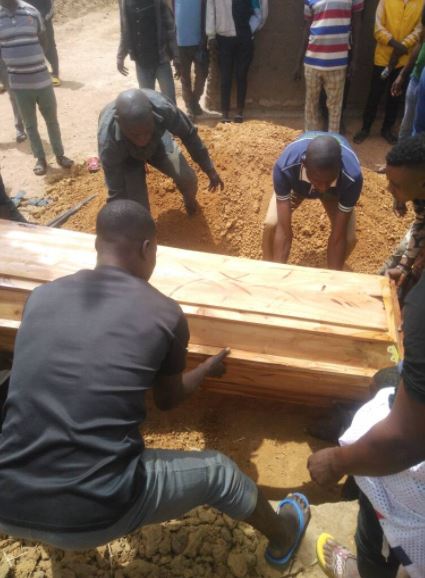 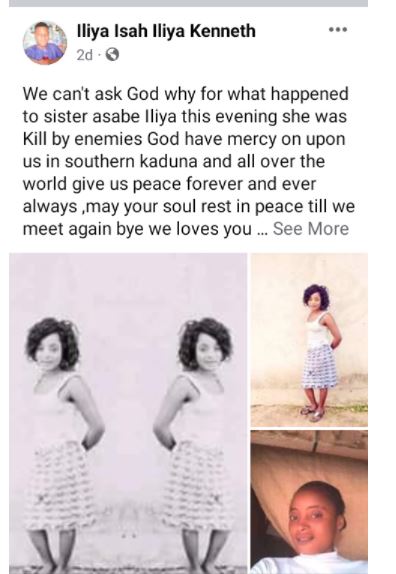