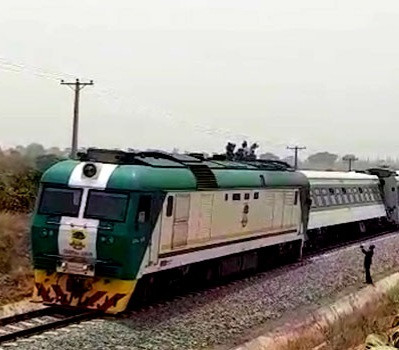 The incident occurred near Gidan train station as the train was returning to Abuja from Kaduna.

Sources say the terrorists may have planted Improvised explosive devices (IEDs) on the tracks, causing the train to stop on its way to Abuja. 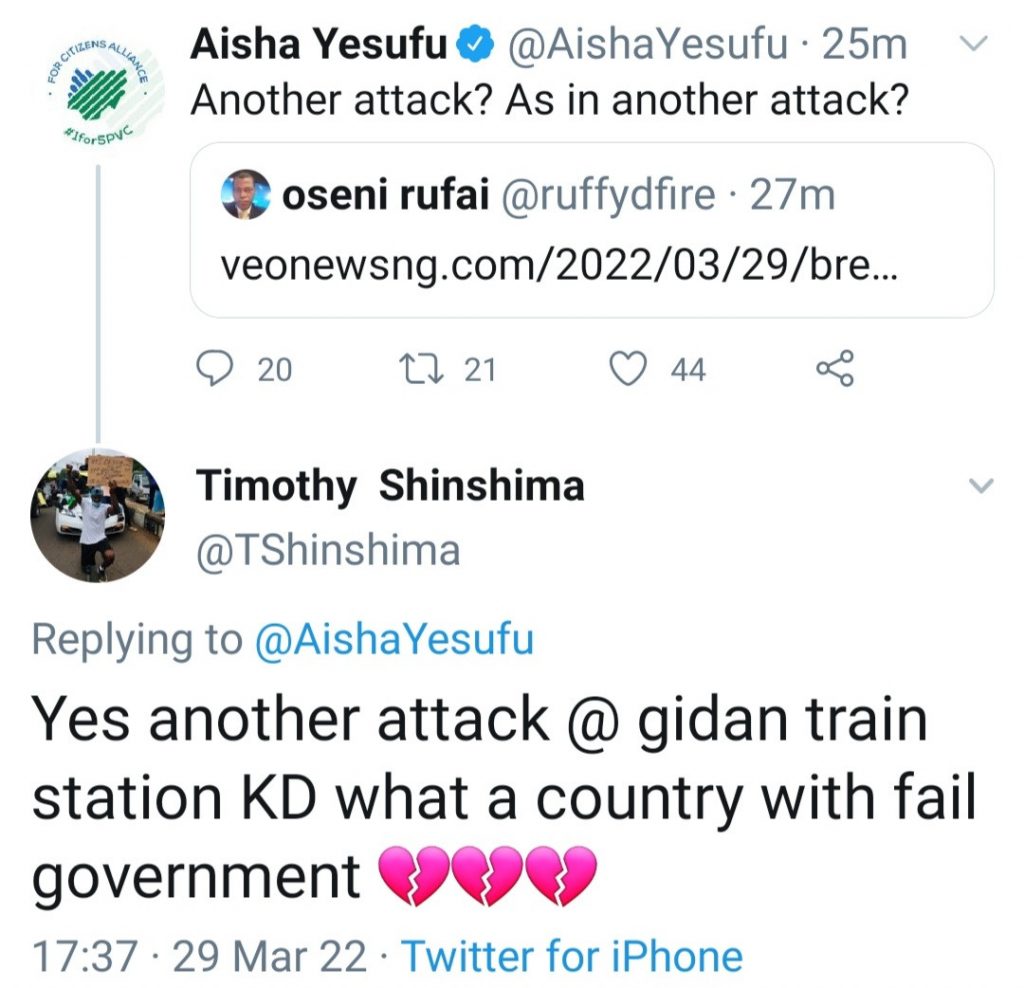 This is the second attack in less than 24 hours, after a train carrying 950 persons was attacked on Monday, March 28.