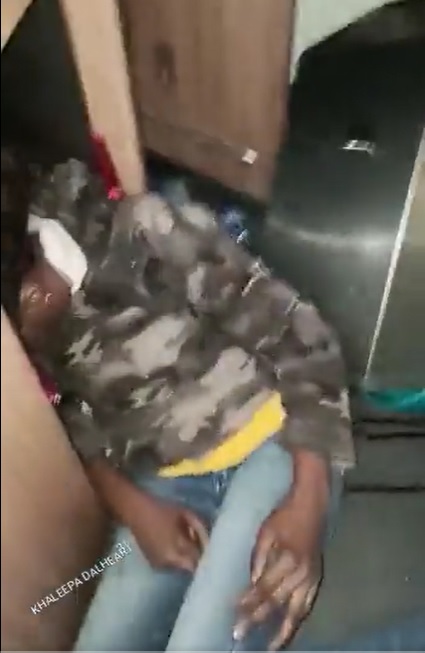 Video clips from the terror attack on a Kaduna-bound train on Monday have started emerging.

Many of them are very distressful and depicted the extent of the violence unleashed on the passenger service by the armed bandits.

One of the clips (below) showed a woman in braids still strapped to her seat with her head slumped. She was apparently killed by some of the bullets sprayed on the coaches.

Shattered glass all over a seat in a coach
Another clip (also below) shows the full extent of the damage on Coach 4 of the passenger service. The coach was believed to have taken the full hit of the explosive device planted on the track by the armed bandits. 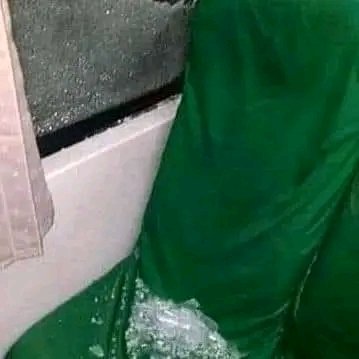 The video shows jagged iron, tumbled chairs and blown out upholstery of the interior of the coach. Those seated in the coach would be lucky to be alive.