Portable Reveals Why He Fired His Crew Members 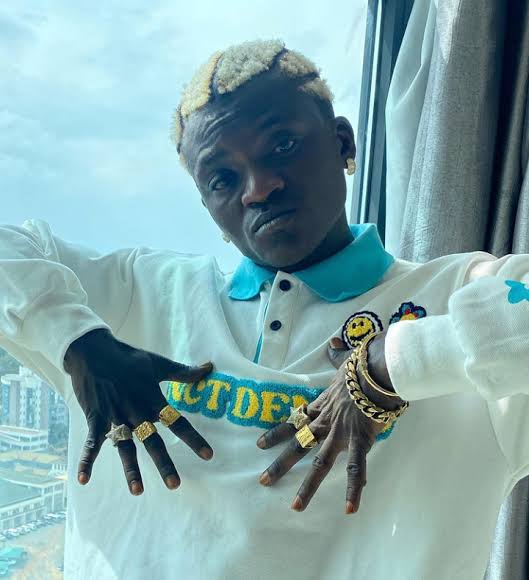 Nigerian singer, Portable is on the news again as he gives reasons behind the recent dismissal of his crew members.

Recently, Portable sacked his manager, known as Danku, his promoter, and official Disc Jockey, known as DJ Spirit. His recent character had brought a lot of questioning around him, due to his recent attitude the singer was barred from a show in Canada.
The singer, Portable took to his Instagram to reveal the reason behind the dismal of his crew members, according to him he was testing their loyalty, he further revealed that they didn’t come back to apologize.