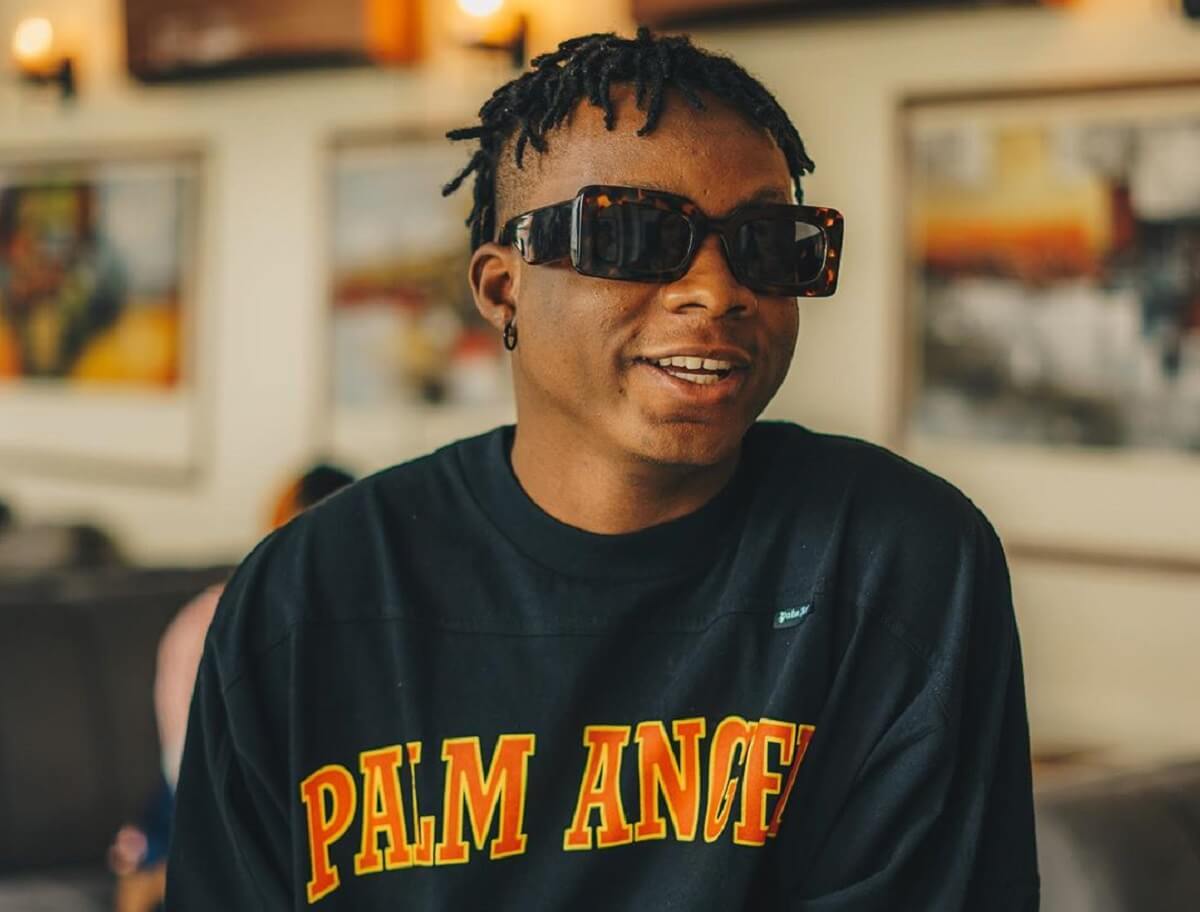 Terri made the announcement on his Twitter Page on 31st March 2022 where he reveal details of the project. The project will consist of 6 solid tracks as revealed by Terri.

According to the singer, the forthcoming project has been kicked off with his previously released song, ‘Danger‘. Furthermore, the “In Transit” album serves as a follow-up to his previous project ‘Afro Series‘ EP released in 2020.