Couple, Driver, Three Others Die As Driver Rams Into Commercial Bus In Delta 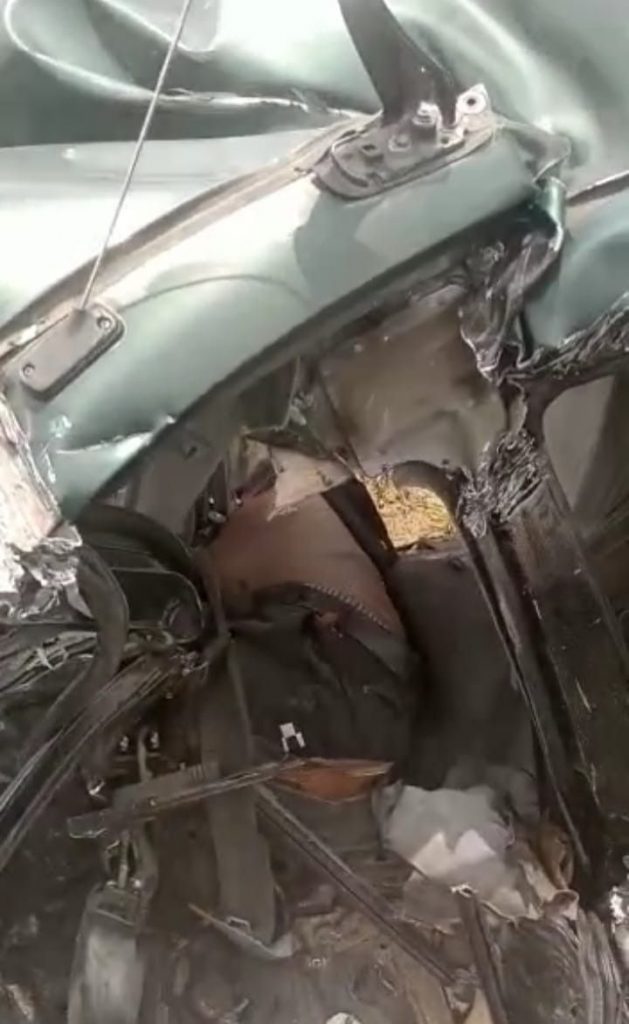 Six persons including a couple, have died in a fatal road accident in Okpe Local Government Area of Delta State.

Witnesses said the accident involved an ash-coloured Lexus 330 with Reg. No. TJK203HG (Lagos) and a dark green Toyota Picnic, a commercial vehicle with Reg. No. KPE 778AA. 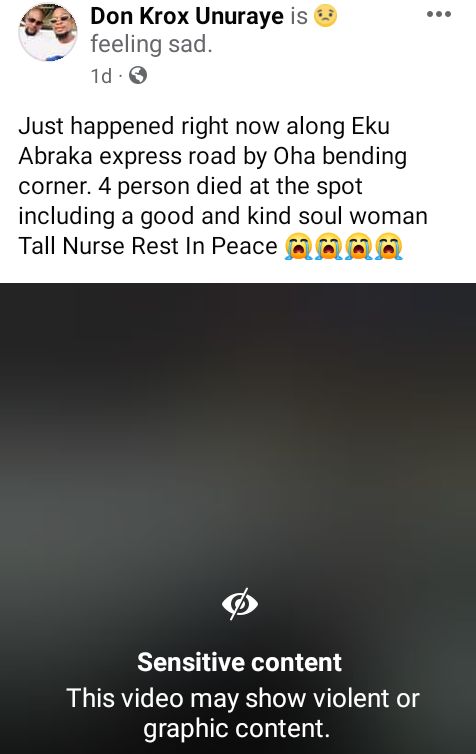 According to Nigerian Tribune, the Lexus 330 was at top speed and was headed towards Warri with a young man behind the wheels.

He reportedly lost control and rammed the Toyota Picnic, a commercial vehicle which was headed to Abraka, the university community. 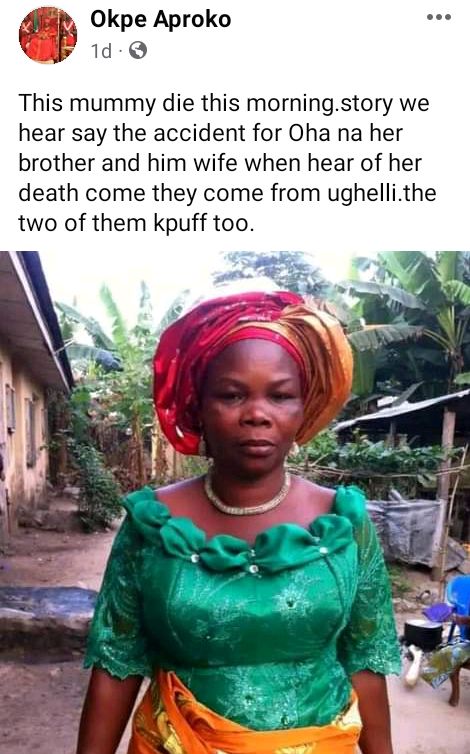 Operatives of the Federal Road Safety Corps (FRSC) and the Nigeria Police, Delta Command, had since evacuated the corpses to the nearest morgue.