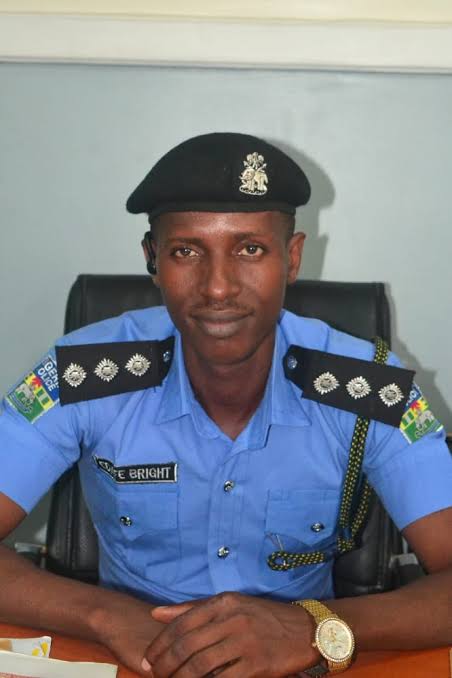 ABEG.NG gathered that the gunmen ambushed the police and the vigilantes at the customs checkpoint.

“There were heavy gunshots along Issele-Azagba, Wednesday evening by unknown gunmen.

“They attacked security men along the highway and shot discriminately, in the process they set ablaze custom van” a witness narrated.

When contacted, the Police Public Relations Officer, Edafe Bright, on Thursday confirmed the attack, saying that no police were killed in the attack.

He said, “The armed robbers shot at the vigilante group but they quickly took cover, no death was recorded.

“They attacked vigilante men but the vigilante quickly took cover. Nobody died.”