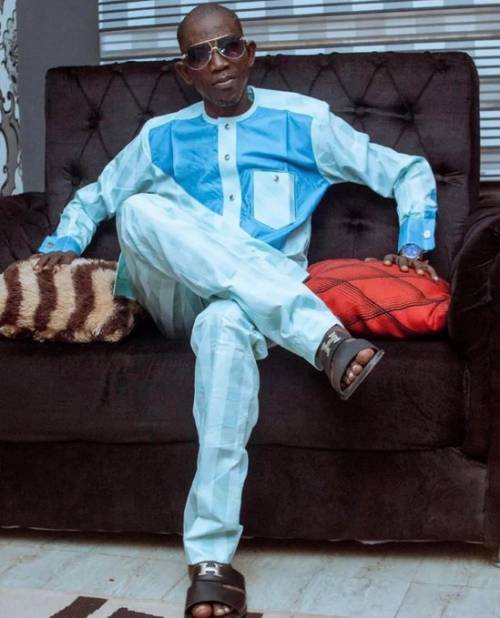 Kunle Adetokunbo, the Yoruba comic actor, who was popularly called Dejo Tunfulu, has been laid to rest in the Agbowa area of Ikorodu, Lagos State.

Tunfulu died on Friday morning after battling a brief illness.

Confirming his demise, The President of the Theatre Arts and Motion Pictures Practitioners Association of Nigeria, Bolaji Amusan, known as Mr Latin, also confirmed his death.

“Yes, it is confirmed. He died in a hospital this morning. But I am yet to get full details of the incident,” he said.

SaharaReporters earlier on Friday reported that fellow actor, Kunle Afod, confirmed the incident while expressing shock in a post on Instagram on Friday morning.

“Dejo, this is so sad. Still can’t believe this,” he wrote.

Fans of the late actor have also been paying tribute to him on Instagram and other social media platforms.

The late actor, during his lifetime, was famed for playing the role of a clown in movies, bringing laughter and joy to his fans across the country and beyond.

Below are photos from the burial.