I’m Still In Hospital, I Haven’t Gone Back On Set – Actor, Mr Ibu Speaks Up 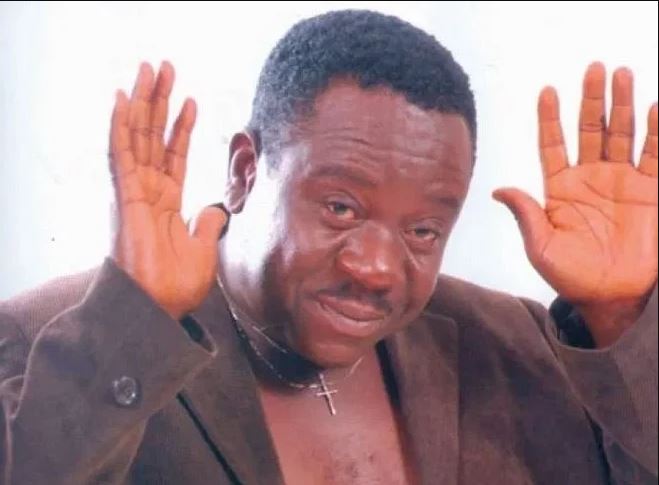 John Okafor, the popular Nigerian actor who is also known as Mr Ibu, has denied the viral news that he was at a movie set during the week. Recall that the actor has been in the hospital after being poisoned at an event in Abuja

In an interview with Sunday Scoop, Mr Ibu said, “It is false news that I have left the hospital and was at a movie shoot. Although the doctor has discharged me (on Saturday), I am just getting prepared to leave the hospital latest by tomorrow (Sunday). I am feeling very good now but I am not ready to go back to shooting movies so soon. I still need some time to rest. I appreciate everyone who has been praying for me and wishing me a quick recovery. I pray that God would replenish everyone according to their deeds.

The actor’s daughter and manager, Chioma Okafor, also told Sunday Scoop that she was worried about the false reports making the rounds about her father being back on location.

She said, “We are worried about the false news making the rounds about my dad. He did not go to any movie location. He has just been discharged and would be leaving the hospital soon. He needs time to recover well before going back to shooting movies. To avert the issue of fraud, we have taken down his former Instagram handle, @RealMrIbu, which was hacked and used by fraudsters to solicit monetary support in his name without his knowledge. His new Instagram handle is @RealMrIbu1. I am managing the account and other things relating to him for now as his official secretary.”