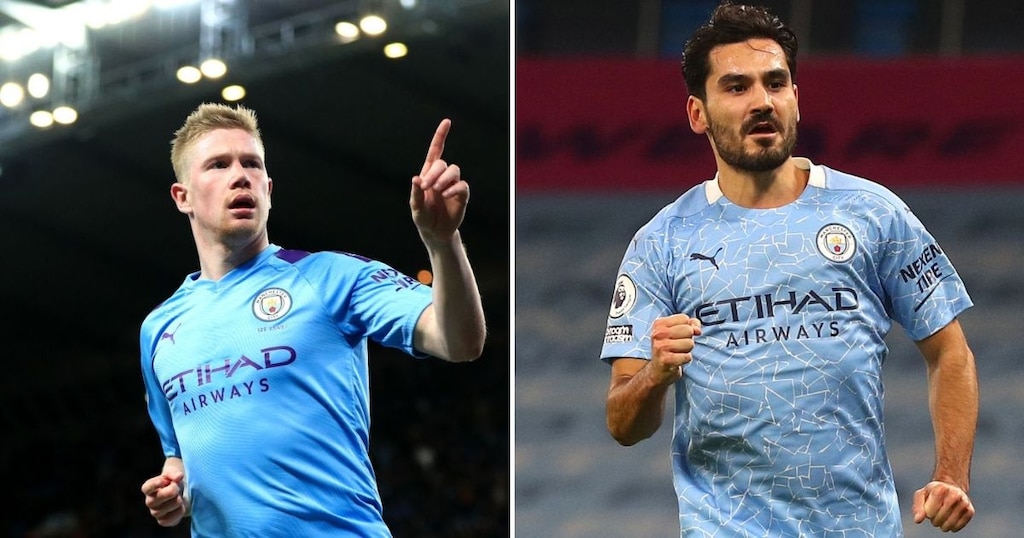 Manchester City went into the game knowing that a win would put them back on top of the English Premier League table. Cit played like a side chasing the top spot as they took the lead in the fifth minute of the game. Kevin de Bruyne smashed the ball home from close range after he was found by Raheem Sterling.

The finish was by no means easy, but the Belgian made it look simple. City should have scored twice again in the next four minutes as Rodri didn’t make the most of both chances.

Nick Pope saved one while Rodri volleyed the other just wide. City did get their second on 25 minutes as Gündoğan scored with a half-volley. The shot wrong-footed Pope in goal and found its way into the back of the net. City would dominate the remaining 20 minutes but couldn’t get a third.

City started the second half as they finished the first; on the front foot. Cancelo almost made it 3-0 four minutes after the restart but Pope managed to make the save. İlkay Gündoğan went close a minute later and once again Pope was called into action. Burnley found their feet in the second half a bit more and looked as if they could get a goal.

Cornet would have got The Clarets on the scoresheet had it not been for Nathan Aké’s clearance off the line. Foden and Jesus then went close for City who were desperate to get a third. Jay Rodriguez almost pulled one back for Burnley but Ederson clung onto the ball. With ten minutes to go, Gabriel Jesus had two bites at the cherry to score but failed to score either.

His first attempt hit the post and rebounded back to him, and his second shot went just wide.

Tried as they might, Burnley could not claw one back and were defeated at home, 2-0. Manchester City regained the top spot in the English Premier League and next host, Liverpool, in what could be a title-deciding fixture.