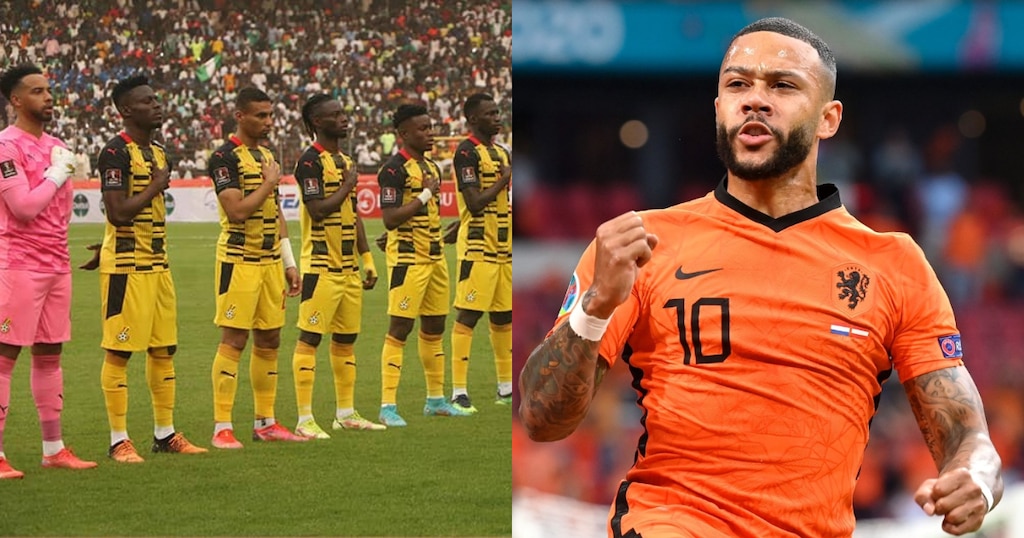 Memphis Depay turned down an approach by the Ghana Football Association to have him named in the Black Stars squad due to his father.

The Barcelona attacker was born to a Ghanaian father and a Dutch mother, thus the 28-year-old was eligible to play for the Black Stars. But Depay, who has Ghanaian dual citizenship, Ghana and the Netherlands, chose to represent the European powerhouse, the country of his birth.

In an interview with the BBC back in 2021, Depay made a stunning revelation that he was abandoned by his father, Dennis Depay, when he was a kid.

His mother, Cora Schensema, took care of him from infancy till he was all grown up.

“I will never forgive him. Do not call me Depay, call me Memphis,” Depay told BBC as quoted by Tribuna.