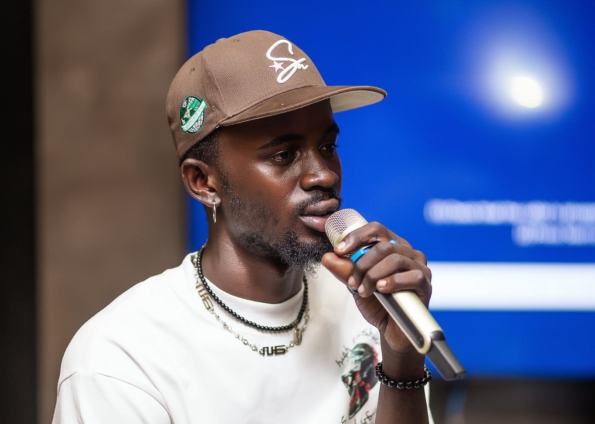 The singer released the well-accepted track, “Kwaku The Traveler” last week and has received a lot of streams across the continent. The song is currently dominating the mainstream as Black Sherif’s song passes a clear message to the heart of his listeners.

Furthermore, the song is apparently the first Ghanaian song to top the Nigerian Apple Music Chart. Recall, that Black Sherif was nowhere to be found in 2020 and was heavily criticised by critics for his absence in the music scene.

After returning in 2021 with 1st Semon then went further to release the Second version of Second sermon, the remix with Burna Boy. The singer has come back to dominate not only the Ghanaian music space but Africa as a whole.