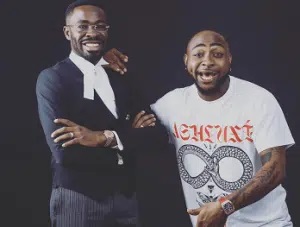 Bobo Ajudua, who is Davido’s lawyer has broken his silence after Wizkid lost in two different categories at the just concluded 2022 Grammy awards.

In his place, Angelique Kidjo took home the award in the Best World Music Album category.

Reacting to the development, Ajudua took to Twitter and said that the award belonged to ‘Essence’.

According to Ajudua, Wizkid gave the world an anthem with that song.

“I don’t know much, and don’t speak much on these things, but we all know that award belonged to ‘Essence’. They gave the world an Anthem”