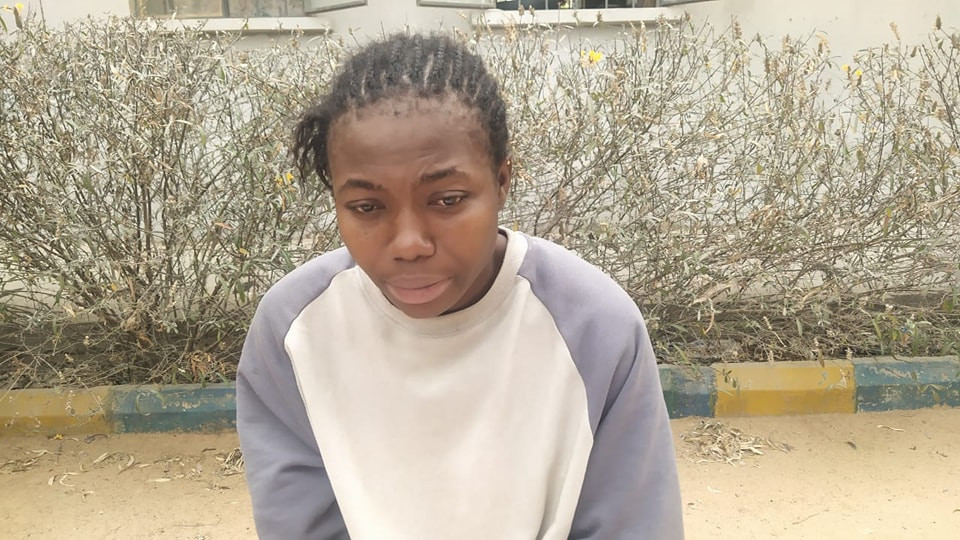 A suspected female fraudster who specialises in swapping people’s ATM cards at ATM points has been arrested.

Spokesperson of the command, SP Abdullahi Haruna Kiyawa, who disclosed this in a statement on Monday April 4, said the suspect who was found in possession of 17 ATM cards of different banks, has been on the wanted list of the command for fraud-related cases.

“The suspect has been on the wanted list of the command for fraud-related cases. On spot search, she was found in possession of 17 ATM cards from different banks.

Before her arrest, one Yusuf Tijjani, ‘m’, complained that, on 17/03/2022, the suspect approached him while seeking assistance to operate an ATM, deceitfully collected, and changed his ATM card, and withdrew the sum of fifteen thousand naira (N15,000:00) from his account.

“On investigation, she confessed to the crime. She further confessed that she specialized in swapping ATM cards by claiming to be a staff of the bank where she met customers to assist them to operate the machine,”

“She has ATM cards from almost all the banks in Kano, making it easy for her to swap the ATMs. He claimed to have withdrawn money from many people’s accounts after swapping their ATM cards,”

“Discreet investigation revealed that the suspect deceived, swapped the ATM cards of many victims, and withdrew money from their bank accounts. She has been charged to court for prosecution,” the statement read.

Meanwhile, CP Sama’ila Shu’aibu Dikko, has strongly warns that criminals will have no hiding place in Kano State.

”They are advised to either repent or leave the State completely, as no stone will be left unturned. Otherwise, they will be arrested and face the full wrath of the Law.” he said 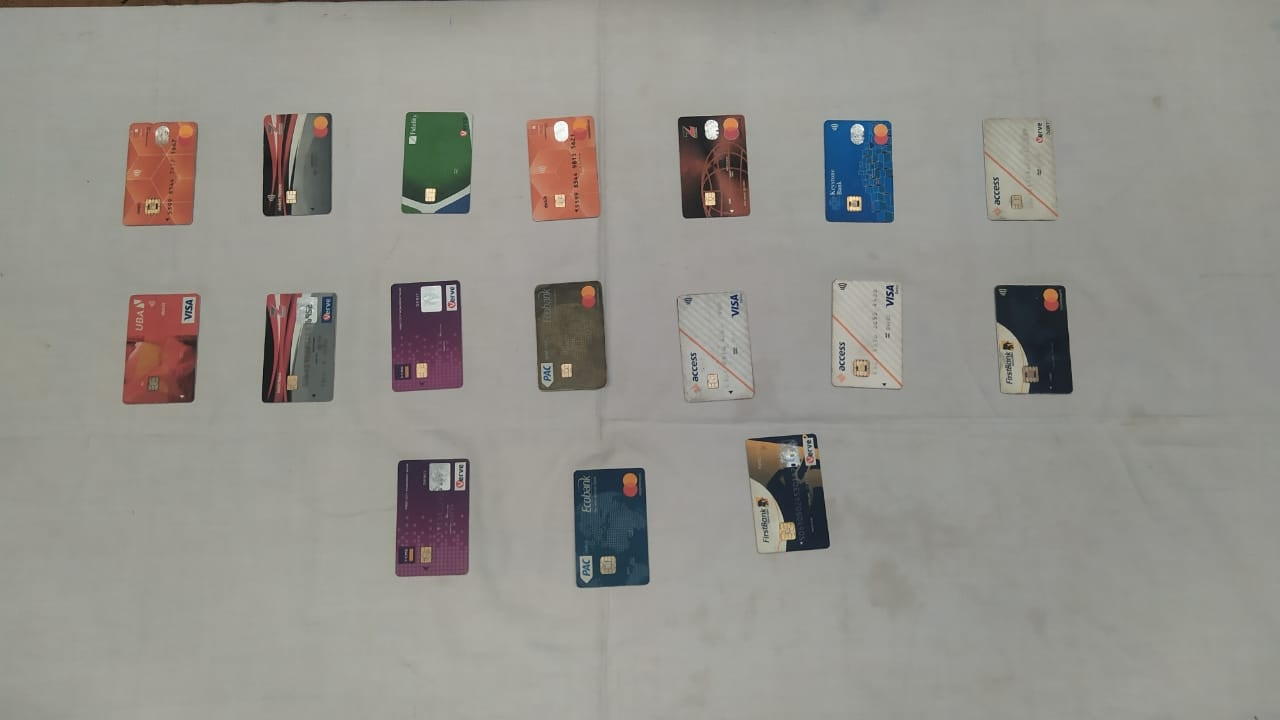 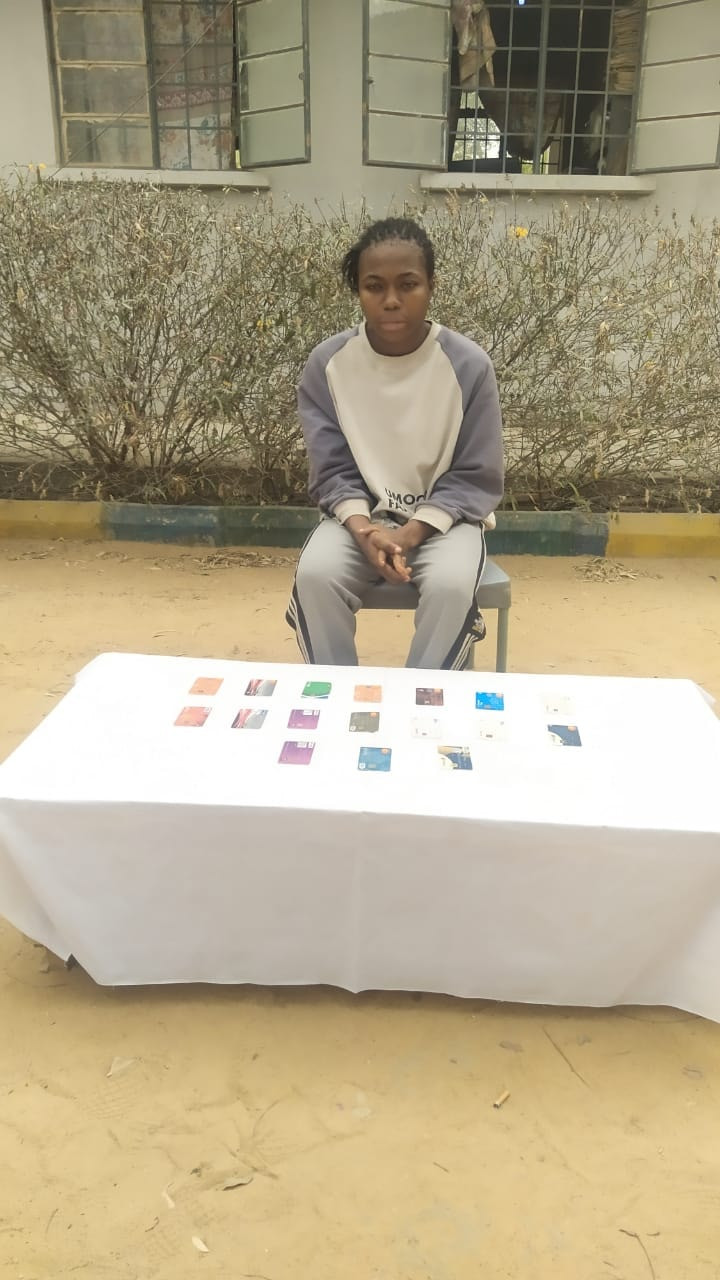