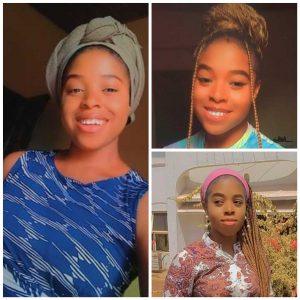 Some men suspected to be armed robbers have killed a 300-level student of the University of Nigeria Nsukka (UNN) identified as Chiamaka Mabel.

The tragic incident happened in Anambra.

It was gathered that the student of the Department of History and International Studies, died after she was stabbed during a robbery attack at a Shawarma spot where she had been working due to the ASUU strike.

The Vice President of Faculty of Arts Student Association (FASA) Comrade Chioma Kanu, who confirmed the incident said Chiamaka succumbed to the injuries she sustained on Saturday, June 11 and has been laid to rest in Uruokwe village in Enugwu-Ukwu.

Late Chiamaka’s friends have taken to Facebook to mourn her.

See a few posts below: 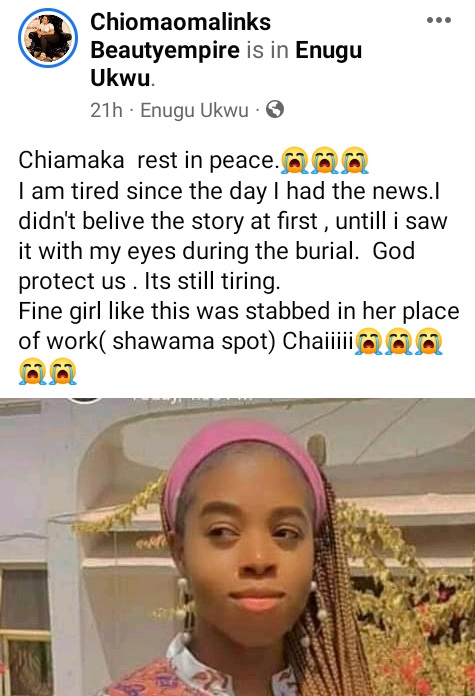