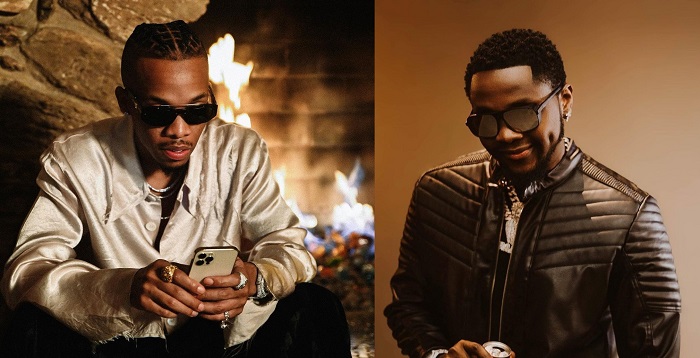 Nigerian singers; Kizz Daniel and Tekno has announced the released of the visuals for their single “Buga“.
Apparently, the song “Buga” has been on the mainstreams since its released back in May.
Kizz Daniel took to his official twitter handle to announce the released date and time with a teaser for the anticipated music video.

Having revealed that the visual would be out by 4PM (WAT) tomorrow, Nigerian most decorated filmmaker at the moment, TG Omori is the man behind the making of this video.

Buga Wednesday 4pm 😘 see you then.

However, the music video would star appearance from Nigerian popular instagram comedian, Mr Funny (Oga Sabinus) and many others.

In conclusion, Abegmusic.com would give you an update as the video drops tomorrow by 4pm.