Rema Reveals How He Feels About Don Jazzy 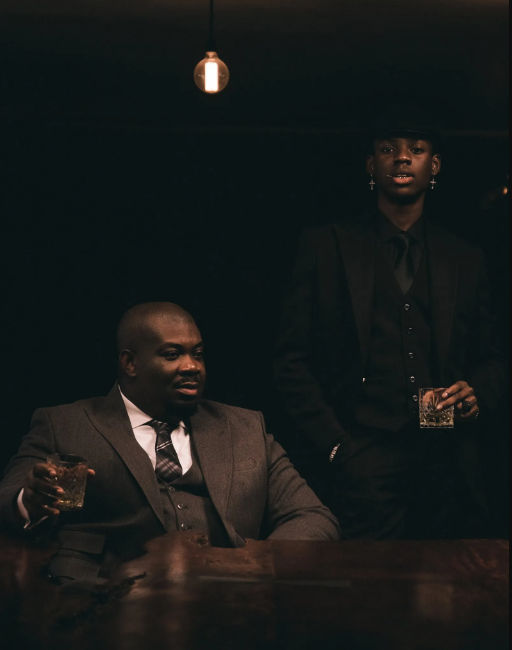 Nigerian sensation, Divine Ikubor, popularly known as Rema has finally revealed how he truly feels about his boss, Don Jazzy.

In an interview with Adesope Olajide on the latest episode of the Afrobeats Podcast, the Mavin singer talked about his personal life, career and also his relationship with his bosses, Don Jazzy and D’Prince.

In addition, the singer is also preparing for the Australia tour which will kick off on the 15th of July 2022 and end on the 17th of July 2022.