BBNaija: Phyna In Tears As Biggie Swaps Deji And Groovy 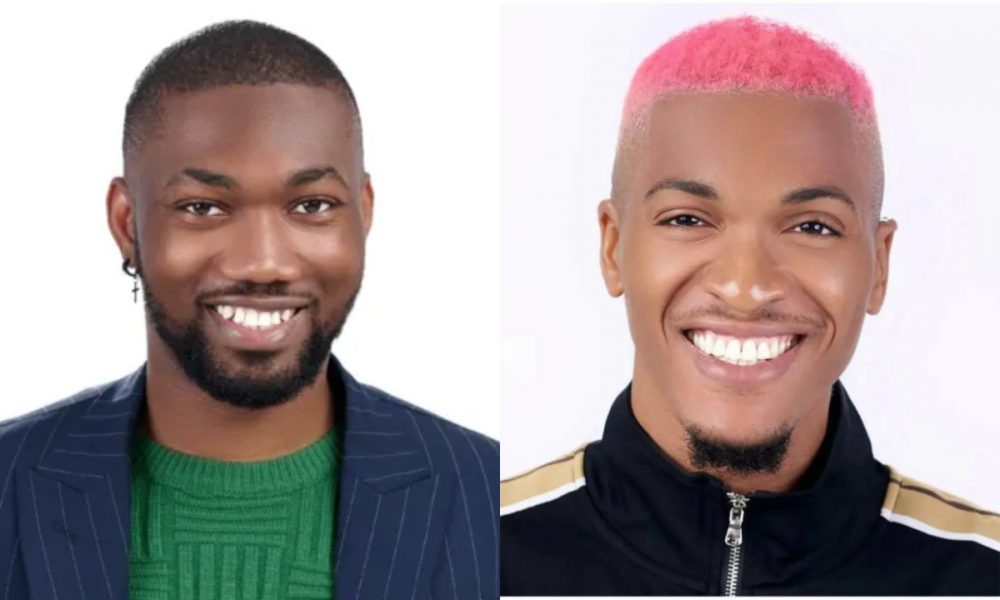 \
Some major changes have been made in the ongoing Big Brother Naija reality show.

Biggie himself on Friday night the changes to the houses of Big Brother Naija, BBNaija season 7 housemates.

He announced Groovy and Deji to swap houses.

Biggie after the wager presentation, announced that Groovy should move to level 1 house.

He also told Deji to move to level 2.

Phyna, who is Groovy’s ‘lover’ broke down in tears over fear of losing him to other girls.

Recall that Phyna moved closer to Groovy and told him of her feelings for him after Beauty was disqualified from the reality show.

Pharmsavi was also issued a warning for microphone infringement.

Recall this year’s edition has two houses ‘Level 1 and Level 2’ for the housemates.