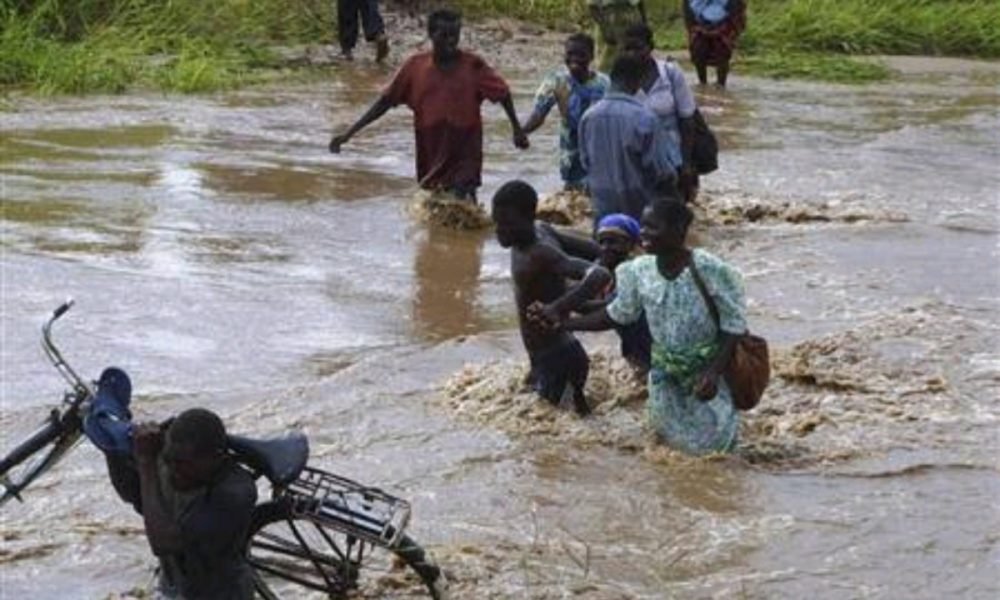 As many as ten people have been confirmed dead and scores displaced by flood in Girei Local Government Area of Adamawa State.

Girei lies next to Yola North, and together with Yola South, the three LGAs make up the Yola capital city.

The ADSEMA Executive Secretary said six corpses had been recovered while four others were yet to be recovered.

He disclosed also that the flood led to the hospitalisation of three children after a building collapsed on them in Girei.

He said his agency has since deployed its assessment team to the affected areas to determine relief needs, and that he will reach out to the National Emergency Management Agency (NEMA) to intervene. 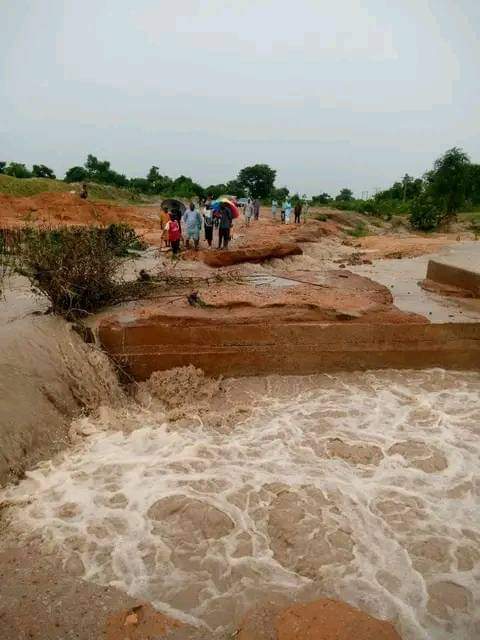 ABEG.NG reports that Yola experienced intermittent rainfall on Thursday, beginning on and off about 11 am and finally ceasing about 3pm.

Flooding has not been reported inside maintown Yola, apparently because of better waterways.