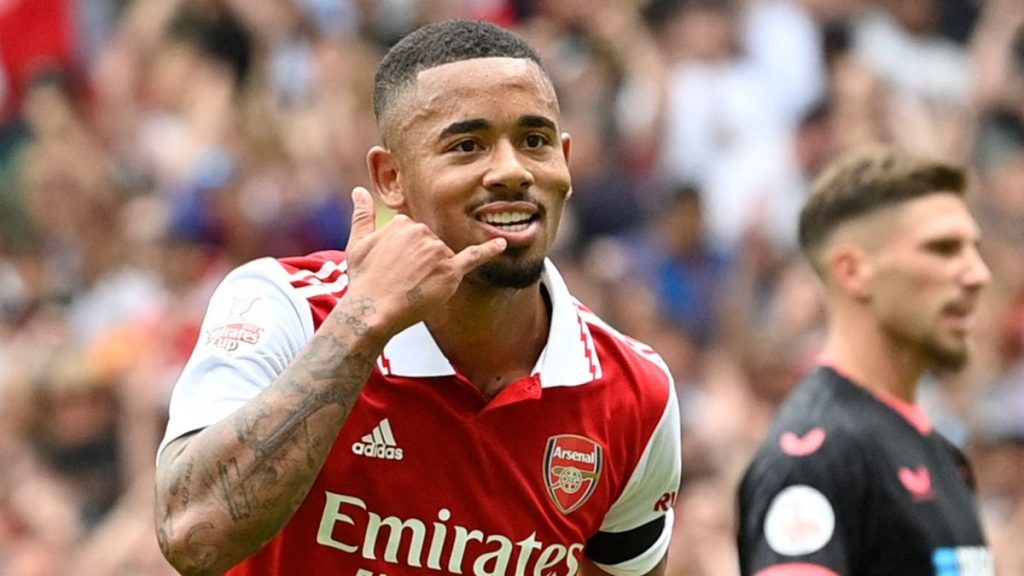 Gabriel Jesus has scored two goals in his first two games for the Gunners this season.

In an interview with Mirror, Ronaldinho stated that the Brazilian star he expect bug things to come from him.

He also said hat Arsenal will be in good position to qualify for next season’s UEFA Champions League.

“When Gabriel joined Manchester City I said he would go on to be one of the best players in the world. When he was given a chance, he showed what he was capable of – but at Manchester City he was never shown the love a player of his quality deserves.

“At Arsenal he has been given the chance to be the focal point, he has been shown the love by the coach and the fans, and already he is repaying that. This season I expect big things from him – he will repay the love shown in him by showing he is not just one of the best players in The Premier League but also in Europe.

“Arsenal will get back into the top four this season with the signings they have made – maybe they can even achieve more and challenge for the title. Manchester City look very strong and they will be favourites – but in football anything is possible.