Man Accidentally Cuts Off His Testicles While Dreaming About Cutting Meat 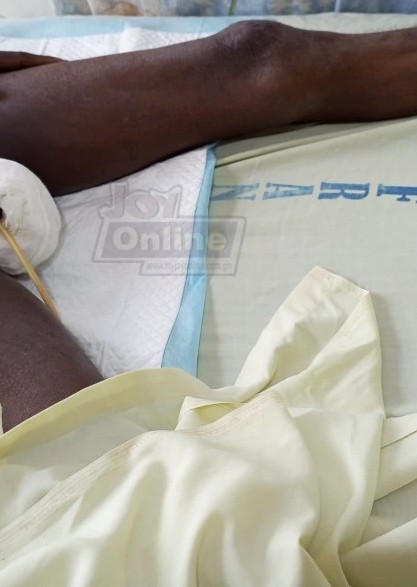 Ghanaian farmer Kofi Atta, 47, also known as Wofa Atta, dozed off in an armchair and said he managed to pick up a knife while sleeping and dreaming about cutting meat.

In his sleep, he said he mistakenly cut his testicle.

Still in a dream-like state, the farmer from Assin Akomfede called for two neighbours who rushed to his house and found him alone, covered in blood.

He was rushed to St Francis Xavier hospital in Assin Fosu.

Speaking to BBC Pidgin he said: “I was sitting in my chair when I dozed off. In my sleep, I dreamt that I was cutting some meat in front of me.

“I don’t remember how I picked up the knife, even I am confused.”

He explained that he was still unsure of what had happened when his neighbours arrived, although he stood up and felt a sharp pain in his genitals.

Perhaps as a result of the loss of blood, Kofi only came out of the dream state when in hospital. That’s when he realised he hadn’t been chopping meat for a family meal, but rather his own testicles.

The victim’s wife, Adwoa Konadu, disclosed that the latest incident is not the first time her husband has carried out such activity while sleeping. 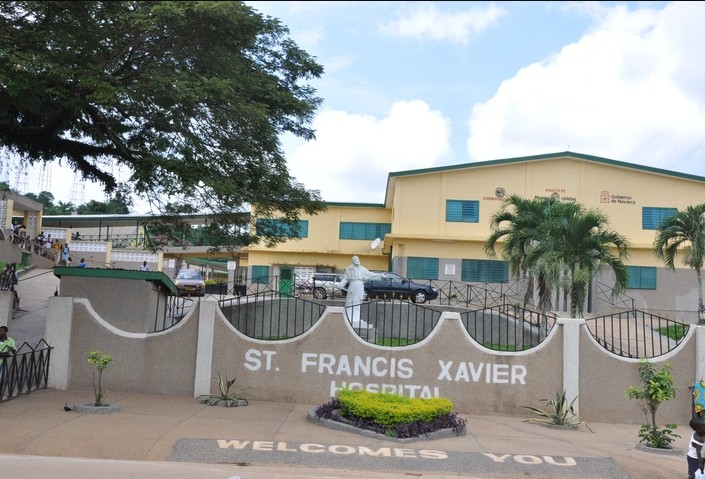 She said that he frequently moves, converses, and occasionally fights while he is asleep. It was during one of such episodes that Wofa Atta ended up damaging his genitals.