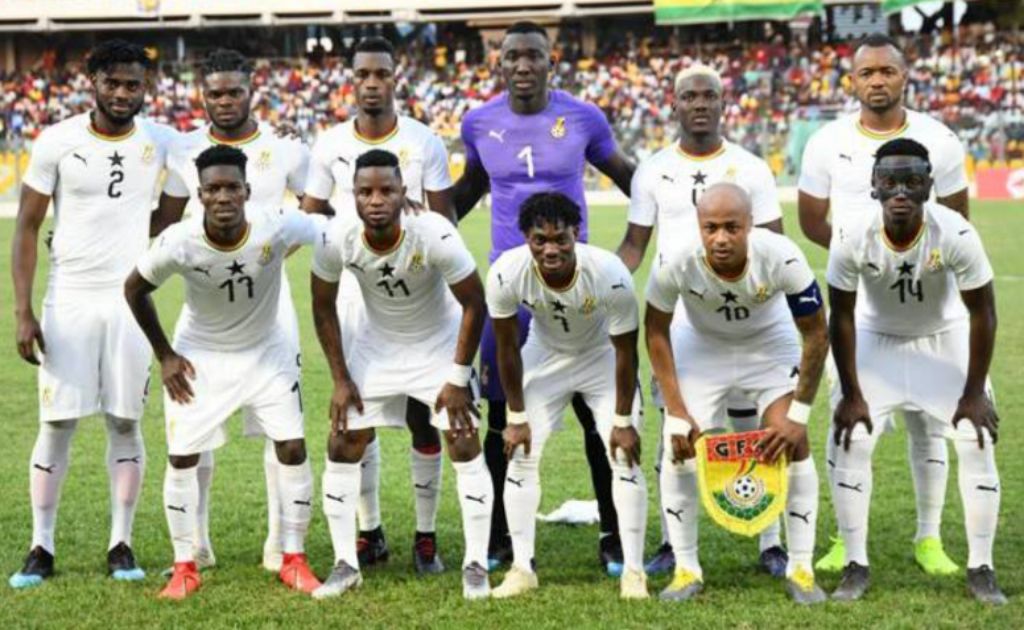 The GFA made the announcement in a statement on their website on Friday.

Ghana’s football governing body and their Brazilian counterparts reached an agreement for the friendly following Confederation of African Football’s decision to postpone September matches of the 2023 Africa Cup of Nations qualifiers.

The match will give Coach Otto Addo the platform to continue the assessment of his players in the build-up to the FIFA World Cup Qatar 2022.

Brazil are in Group G and will face Serbia (24 November), Switzerland (28 November) and Cameroon (December 2).

Both Brazil and Ghana have met four times with the South Americans winning all four clashes.

Their first ever meeting was in a friendly in 1996 with Brazil parading players like Rivaldo, Dida, Aldair, Juninho triumphing 8-2.

Their last meeting was also a friendly in 2011 which Brazil emerged 1-0 winners.