Is Rwanda an Islamic country now?

A Rwandan woman, RwaMugabekazi Lilliane (24) was arrested & charged with public indecency after wearing a revealing dress at a concert by popular French musician Tayc in Kigali on the 9th August 2022.

She’s currently in jail as she wait to hear her fate in court.

“She is suspected to have committed public indecency,” the spokesman for the prosecution, Faustin Nkusi, told AFP, adding that the court would announce on Tuesday whether she would receive bail or not.

News of the arrest sparked outrage among some Rwandans, but government officials including former justice minister Johnston Busingye backed the move. 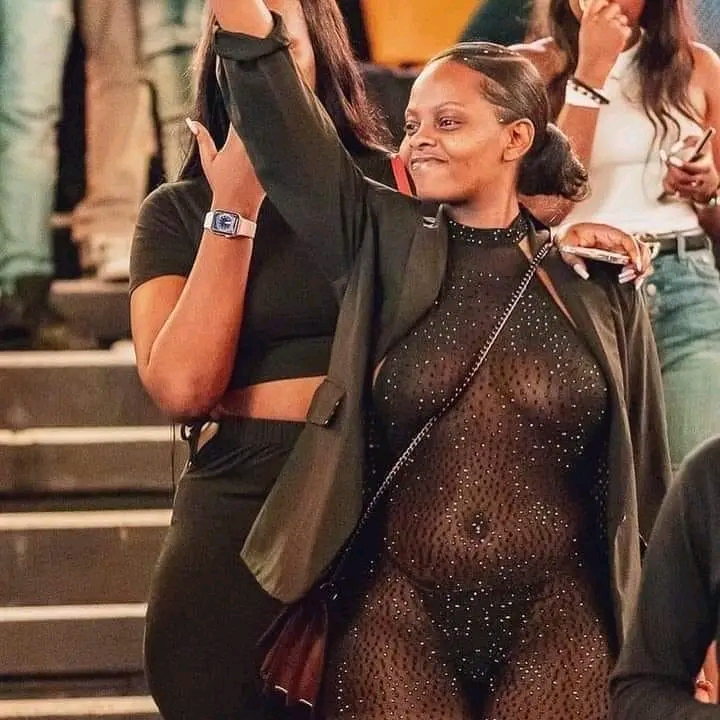