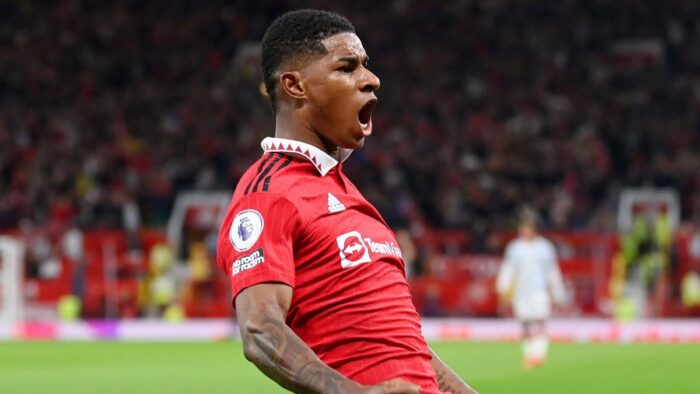 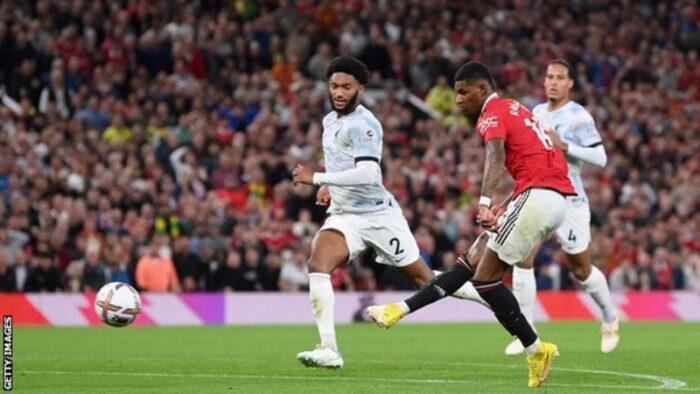 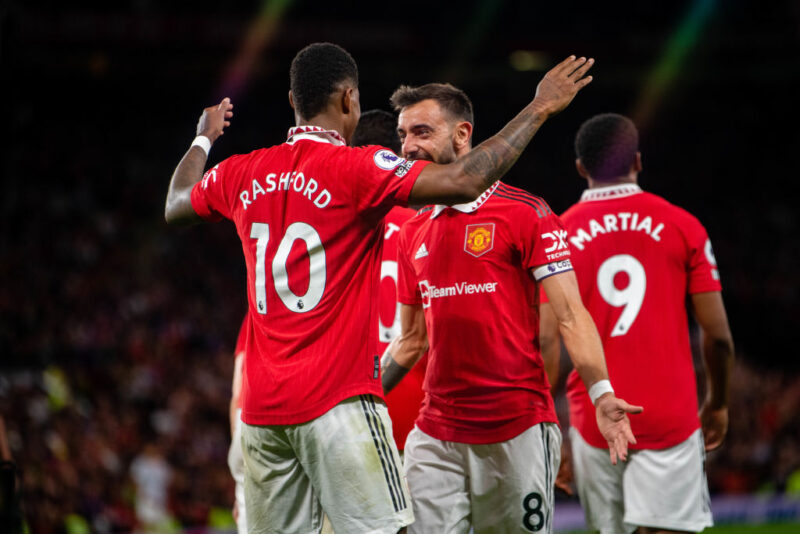 Ten Hag took the bold decision to drop captain Harry Maguire and Cristiano Ronaldo and was rewarded with a performance that lifted the mood of crisis around Manchester United and leave Liverpool still searching for a first win of the season.

Watch the Highlight below: