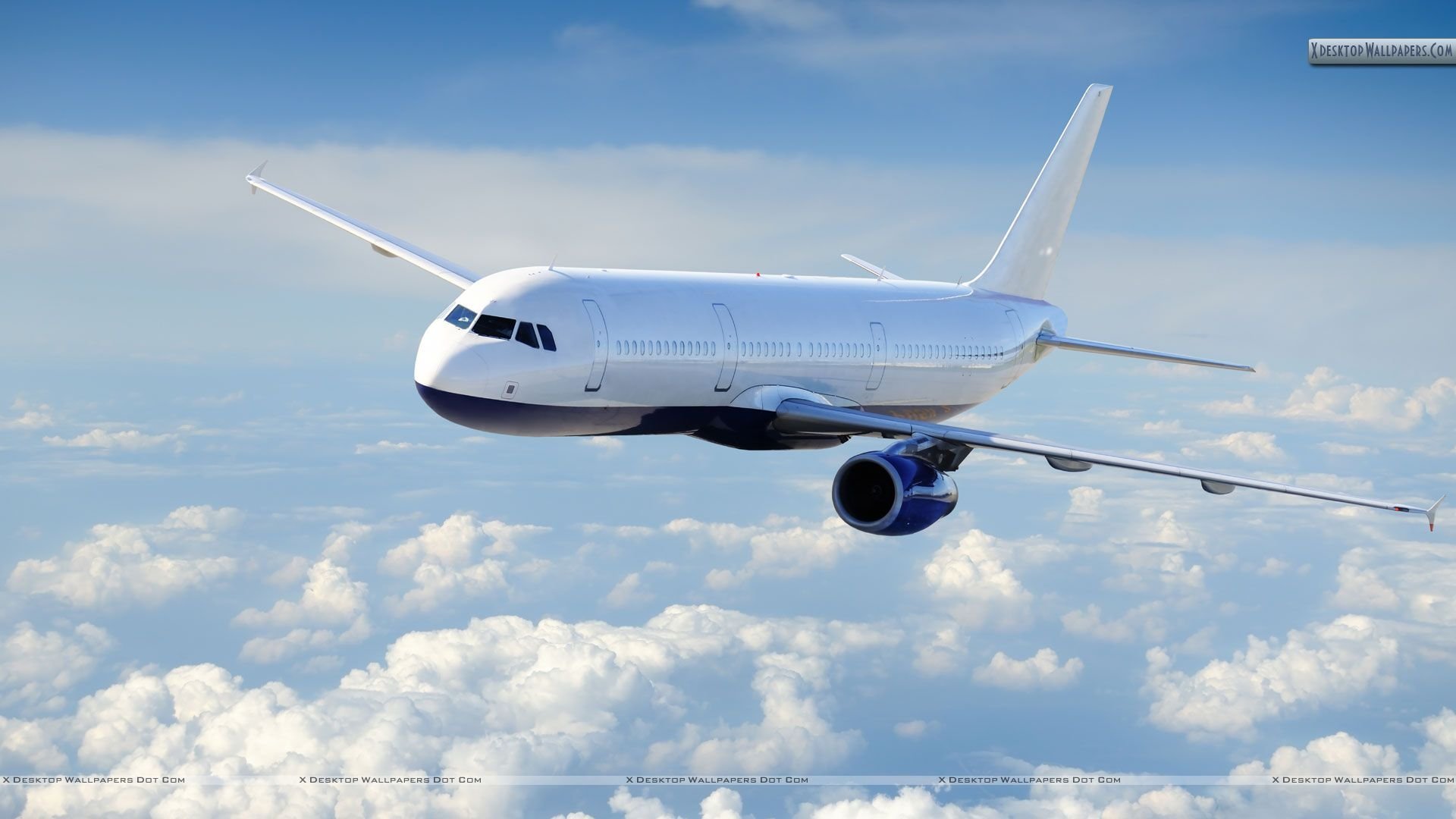 An increase in fees payable by sector stakeholders has been refuted by the Federal Airports Authority of Nigeria (FAAN) and the Nigerian Civil Aviation Authority (NCAA).
Rumors of rising landing and parking fees for both international and domestic airlines were refuted by the director general of the NCAA, Capt. Musa Nuhu, and the managing director of FAAN, Capt. Rabiu Yadudu, who spoke at the Murtala Muhammed International Airport in Lagos outside of the minister of information and culture, Alhaji Lai Mohammed’s tour of the terminal.

Capt Nuhu stressed that the report is “completely and outright false”, adding that the NCAA can’t increase charges without the stakeholders’ input.

He said:-
“As the DG of NCAA, I am not aware and I have not authorised any charge increase. Misinformation is creating a lot of problems. The truth of the matter is that the last time NCAA increased its charges was 10 years ago.

“If we were charging N5,000 about 10 years ago and we are still charging that, then you calculate the inflationary pressures. We are not recovering our costs. We are providing services and subsidising them.

“We understand the difficulties facing the industry now, but going forward, we have to sit down and review it because NCAA does not get any money from the federal government. All our revenues are internally generated, and we need this to provide the appropriate services for the safety, security and efficient service delivery to the public.”

FAAN MD on the other hand said the last time the authority increased landing and parking charges was in 2002 for foreign airlines and in 2012 for domestic airlines.

“Domestic landing and parking fees were last reviewed by FAAN in 2012 when tickets were being sold for N6,000, and now they are being sold for much more. There are more than enough reasons for FAAN to increase the fees, but we have not.”