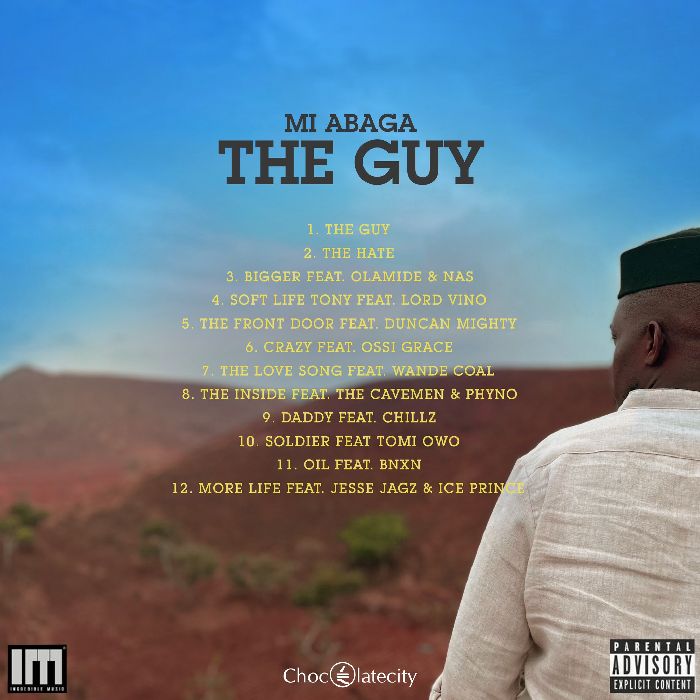 Sharing the art-cover and tracklist on his instrgram page, he wrote; “Surrounded by Royalty. Thank you for blessing this album with your art. #TheGuy”.

With production assistance from Tempoe, Chillz, Chopstix, Plus Chang, Masterkraft, and others.

Prior to the released of the album, he unlocked an impressive single titled, “The Guy”, with production credit from Chillz.

What do you think about this album?

We want to hear from you all.