BADDO!! Olamide Shares Snippet And Release Date For His First Single Of The Year, Titled “We Outside” (Listen Here) 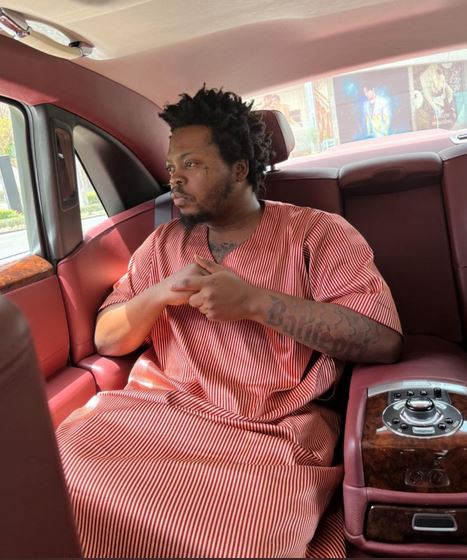 YBNL boss, Olamide has released a snippet for his first single of the year 2022, titled ‘We Outside.’
He shared the teaser on Instagram along with the news that the single would be released on Thursday, August 25 by 3 p.m.

The teaser is an Afrobeats tune that blends Olamide’s singing vocals and his distinctive melodic rap style.

The feel-good tune on the mid-tempo single serves as a reminder of Olamide’s talent for writing simple and catchy songs while also delighting fans.

After spending the year managing the success of his YBNL signee Asake, who has emerged as the outstanding Afrobeats singer in 2022, Olamide is scheduled to release ‘We Outside‘ as his first single of the year.

Earlier this year, Olamide announced that he will be taking an indefinite break from releasing an album and he will only be seldomly releasing new music.

‘We Outside‘ is the first offering from the next era of the Afrobeats legend, and listeners will undoubtedly savour every moment.