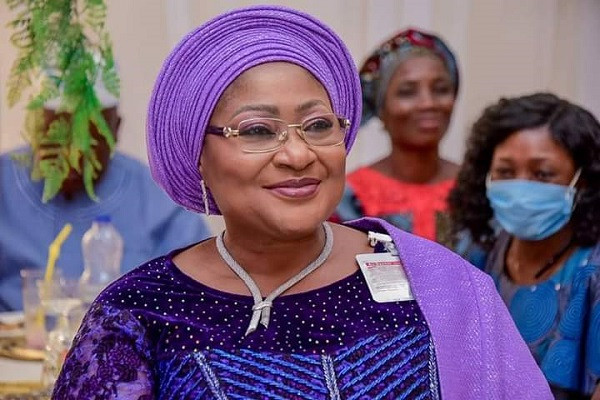 In connection with an attack on the convoy of the governor’s wife of Osun State, Kafayat Oyetola, seven suspects have been arraigned before a magistrates court in Osogbo, Osun State.
A four-count charge of conspiracy, conduct likely to cause breach of public peace, unlawful damage to a convoy, and assault was brought against Paul Omolola, 40, Rasaki Hammed, 19, Soliu Waheed, 21, Tiamiyu Bashiru, 30, Olayiwola John, 26, Mutiu Owoade, 28, and Tunde Ibrahim, 20.

The attack was carried out on August 19, around 8 o’clock, according to the police prosecutor Asanbe Kayode, who spoke in court yesterday, August 23.

Magistrate I. R Salami granted the defendants bail with two sureties each after they pleaded not guilty.

The case was adjourned till September 26.