BBNaija VIDEO:- Amaka Breaks Down In Tears Over Concerns Of Being Untrustworthy (Watch) 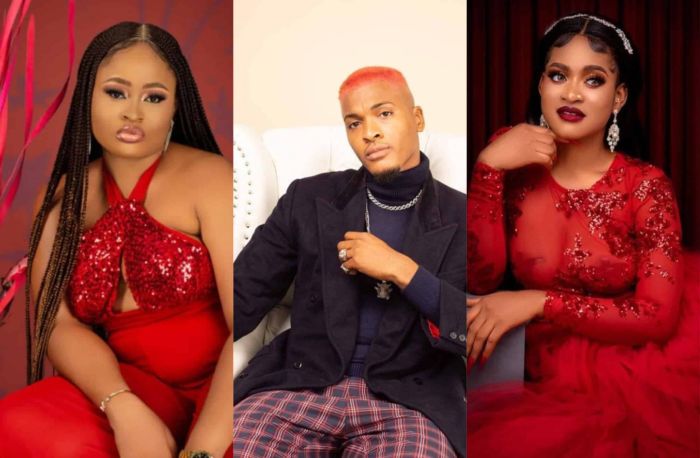 Housemate Amaka tears up following the revisit of the rumor about Groovy and Phyna’s undersheet act that is making rounds in the house.
It would be recalled that Phyna once told Amaka about oral copulation she had with Groovy which later became a topic of discussion in the house.

On Sunday evening, the issue was revisited as Amaka once again became the prime suspect that allowed the information to reach Chomzy.

Feeling bad about Phyna losing trust in her, Amaka shed tears as Eloswag tried to calm her pain.